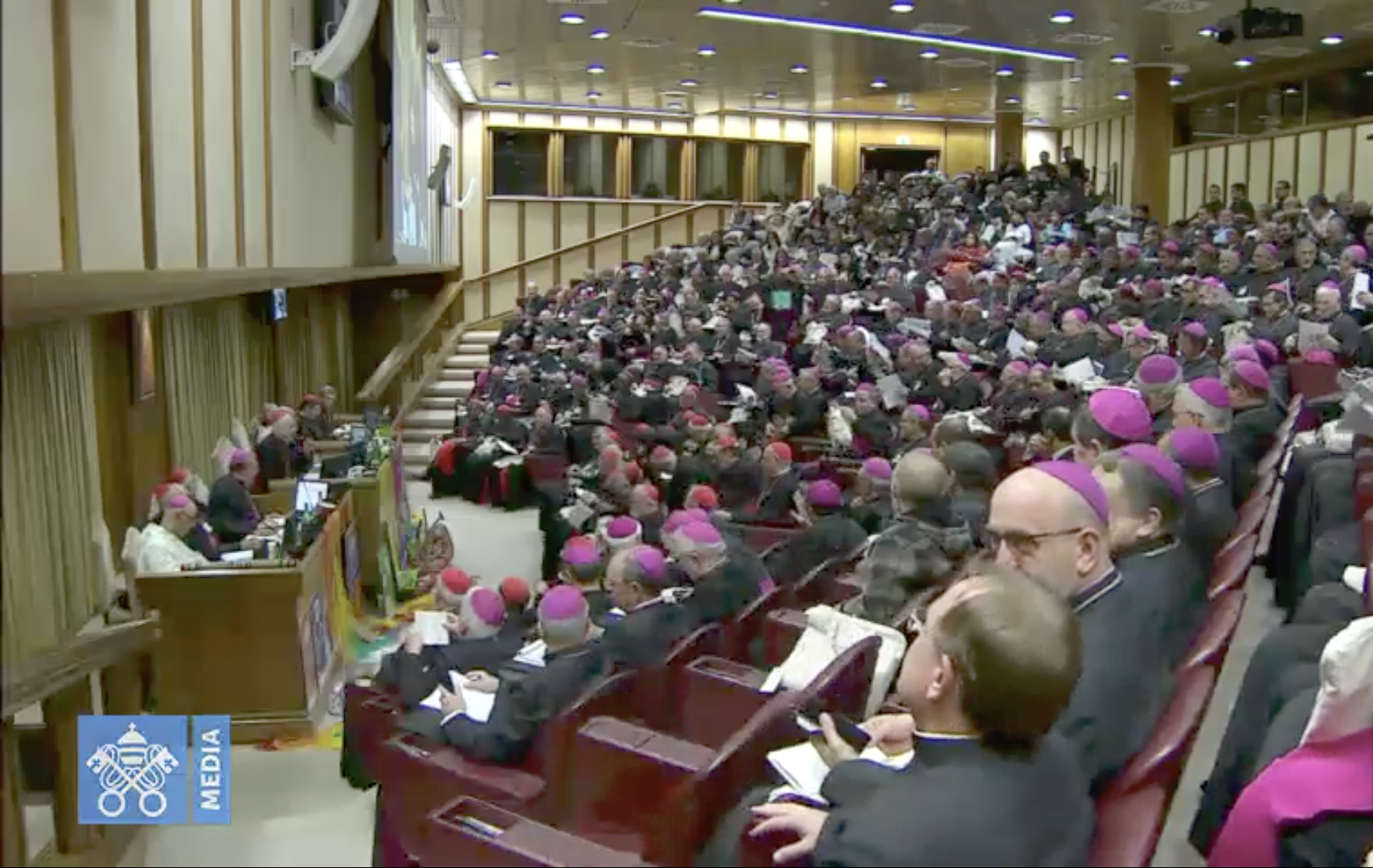 The theme, which Pope Francis has chosen for the next Synod of Bishops — to be held in October 2022 –, is: “For a Synodal Church: Communion, Participation and Mission.”

A press release of the Synod’s Secretary-General, Cardinal Lorennzo Baldisseri, states that it will be the 16th General Ordinary Assembly.

“Synodality” is a subject dear to the Argentine Pope, who explained to the Belgian weekly Tertio in 2016, that it is the way of life of a Church where the Successor of Peter doesn’t dictate the conduct of Christians but accompanies them.

“The Church is born of communities, she is born of the grassroots, (. . . ) she is born of Baptism, and she is organized around a Bishop, who brings her together, the Bishop being a successor of the Apostles, recalled the Pope, specifying the relationship between the Bishops and the Successor of Peter. “She is either a pyramidal Church, where one does what Peter says, or she is a Synodal Church, where Peter is Peter, but he accompanies the Church, lets her grow, listens to her.”

In October 2015, on the occasion of the 50th anniversary of the institution of Synods, Pope Francis encouraged to improve “synodality” at all levels in the Church, for the good of humanity. For the Holy Father, the Synod is a response to Christ, who asks the baptized to walk together: laity, Pastors  <and> the Bishop of Rome, explaining the notion of “synodality” as the People of God, of all the baptized.

During the 2015 Synod on the Family, the Holy Father said that “synodality” is “to say all that one feels one must say, in the Lord, without human respect and without fear” and, at the same time,” “to listen with humility and to receive with an open heart what our brothers say.” “It’s by these two attitudes that ‘synodality’ is exercised,” he stressed.