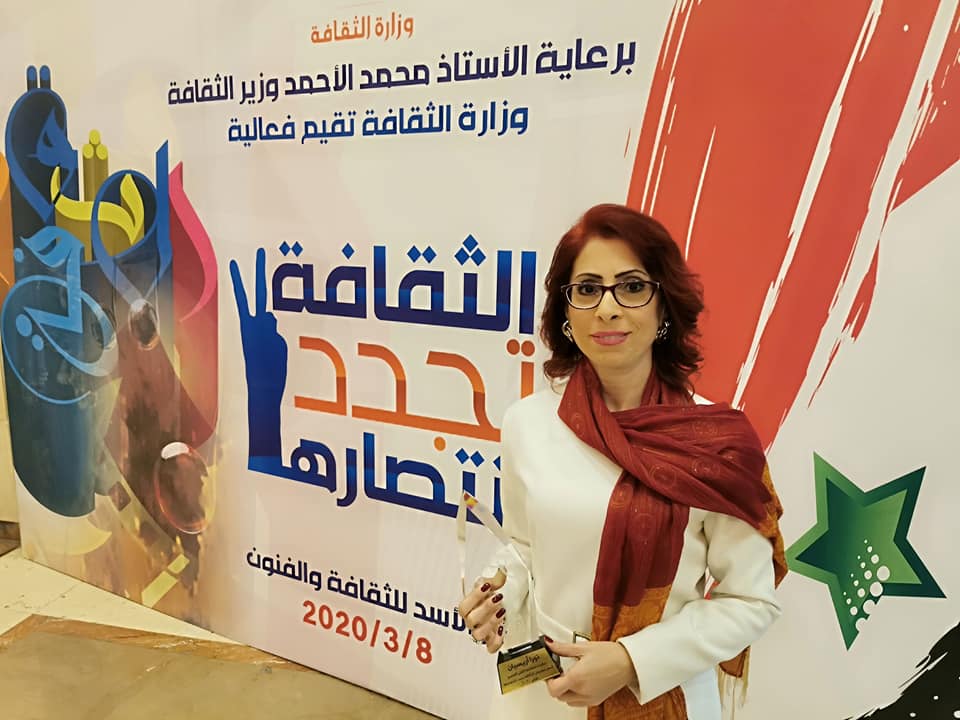 YEREVAN, MARCH 9, ARMENPRESS. The Ministry of Culture of Syria has awarded Member of Parliament Nora Arissian for her contribution in developing the culture of the Arab Republic.

Arissian is a Syrian-Armenian historian and translator serving as Member of Parliament of Syria since 2016. She is the Chair of the Syria-Armenia Parliamentary Friendship Group.

The awarding ceremony took place on March 8th at the National Opera House in Damascus within the framework of the inauguration of a cultural festival.

Minister of Culture Mohammad al-Ahmad bestowed the awards. A number of other figures were also awarded.