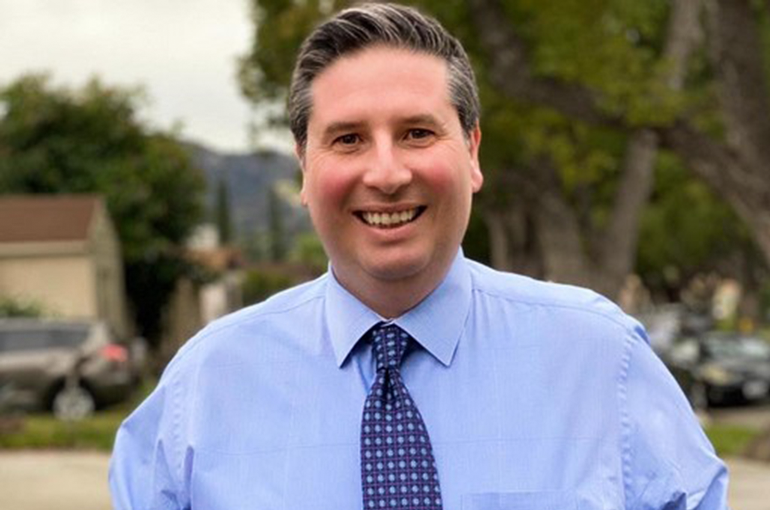 We want to make Glendale a safe and clean city for all of its residents, especially Armenian-Americans – Artashes Kasakhian

Artashes (Ardy) Kasakhian, who won a majority of votes in the Glendale City Council elections on Sunday, promises to make the city a safe and clean place for all its residents, especially the ethnic Armenians who constitute a majority.

In an interview with Tert.am, he thanked his voters for the great trust and support, appreciating their efforts towards community cooperation.

″We are very happy with these results. It shows that people responded to our message of community cooperation and to the message of hope. We want to make Glendale a safe and clean city for all of its residents, especially the many Armenian-Americans to call at their home,″ he said.

As his key priority, Kaskakhian emphasized the focus on strengthening the police control in the city to ensure higher security and safety standards.

″We are working towards making Glendale a place where everyone can have an opportunity to live, and strengthen our local economy,” he added.

Kaskakhian also stressed the urgent need of addressing the housing concerns in the city.

″Obviously, housing will be a big issue as Estate continues to struggle with the homeless crisis as well as countless people who may have apartments but are on the verge of being homeless,” he said, extending his gratitude his American-Armenian voters.

The newly elected mayor also called for an active community engagement in civic affairs ″in both America and Armenia″.

Kasakhian, who polled 18.68%, in Sunday’s election, was among the five ethnic Armenians vying for the post of the Glendale mayor.