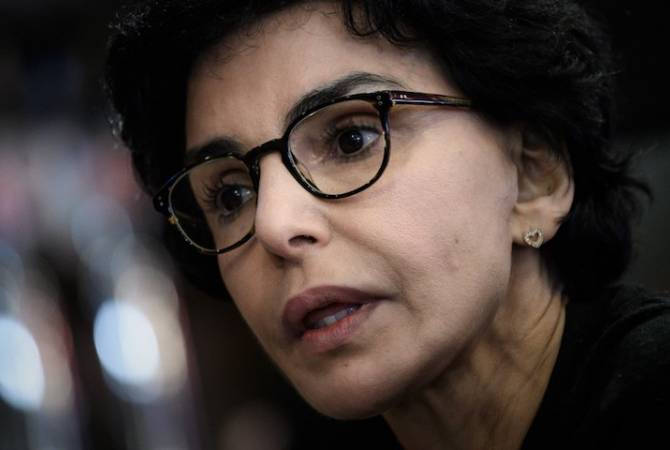 The article notes that Dati is known for her close links with authoritarian and non-democratic Azerbaijani authorities. She has been member of Assembly of the Friends of Azerbaijan, which was thought of as the main tool for Azerbaijan’s “caviar policy” in France.

“Is it worth reminding that Dati, who declares about her support to Baku, was against the investigation in the European Parliament in 2017 into the incidents of exerting illegal pressures against European politicians?”, reads the article.

Rachida Dati’s friendship with Aliyev’s regime was obvious still in 2011, when she organized a huge dinner in honor of 1st Lady of Azerbaijan Mehriban Aliyeva. The candidate of Paris Mayor made announcements against the Armenians living in Nagorno Karabakh (Artsakh) particularly after the April war of 2016.

The elections of local self-government bodies in France will be held on March 15-22. Incubent Mayor Anne Hidalgo is a favorite.