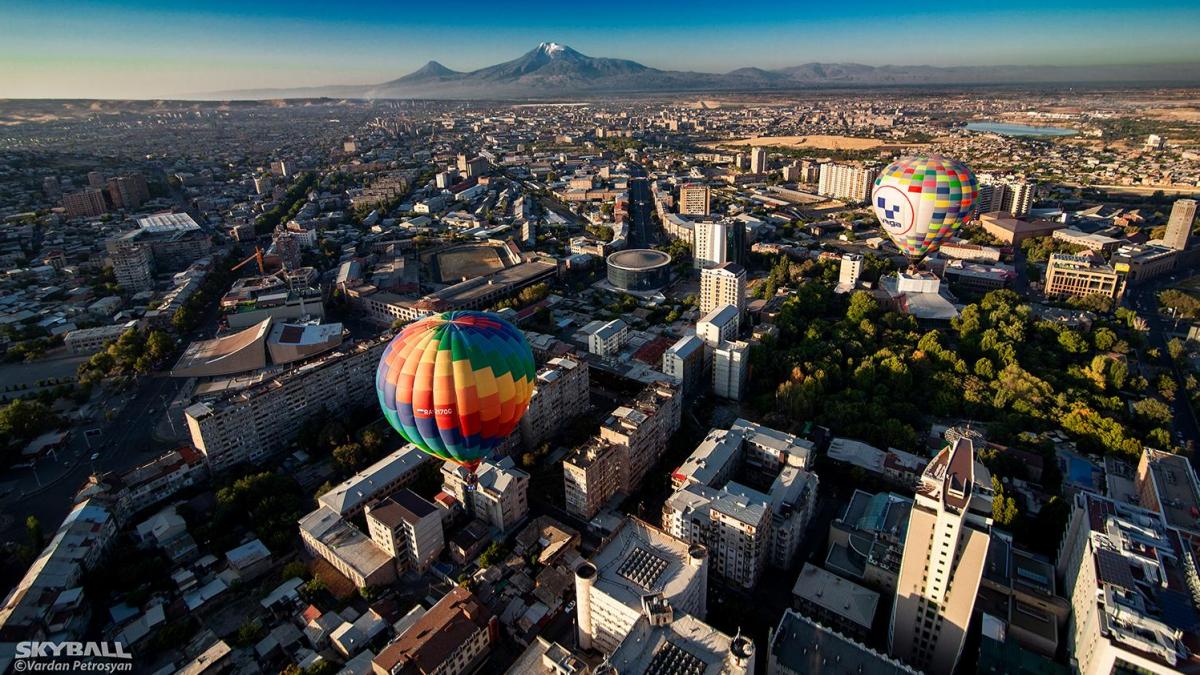 On March 4, Freedom House released the latest edition of its much-cited Freedom in the World report, which assesses rights and liberties worldwide on a country-by-country basis. Though the report paints a “grim picture overall” of the Eurasia region, it specifically points to the leadership of reformist politicians in Armenia, as well as Ukraine and Moldova, as positive developments. The report categorizes all three countries as “partly free”.

Although Armenia has remained in the “partly free” category for several years now, Freedom House’s ratings show steady annual improvement in political rights and civil liberties in the country. In 2020, Freedom House gives Armenia a rating of 53 out of 100, an eight-point increase since 2018, the year that the Velvet Revolution swept the country. That total is split into 21 points (out of 40) for political rights and 32 points (out of 60) for civil liberties.

The report also states that the political opening in Armenia that began in 2018 had a positive effect on Nagorno-Karabakh, citing “an increase in [political] competition and civil society activity” there. Freedom House gives Nagorno-Karabakh a rating of 31 out of 100 for 2020, placing it in the “partly free” category. Nagorno-Karabakh receives 12 out of 40 points for political rights and 19 out of 60 points for civil liberties.