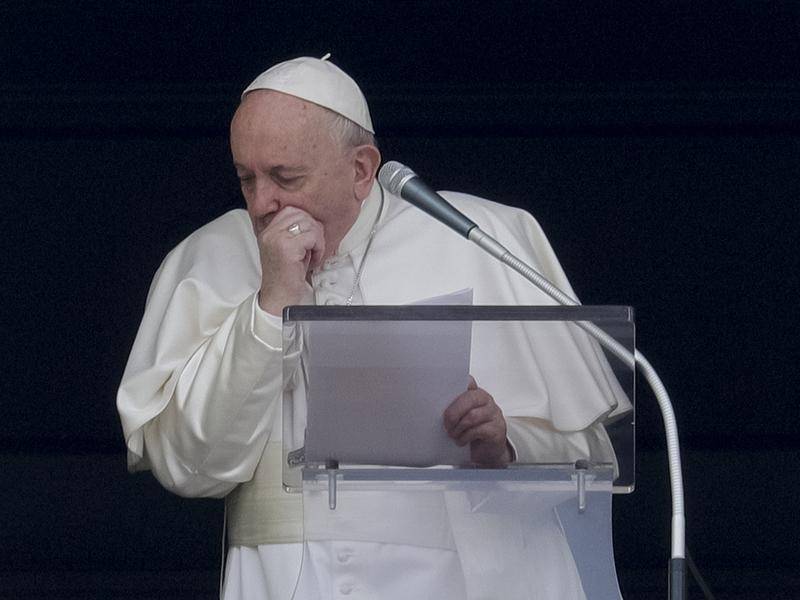 Italian newspaper Il Messaggero has reported that Pope Francis, who cancelled a Lent retreat for the first time in his papacy because he is suffering from a cold, has tested negative for coronavirus.

Vatican spokesman Matteo Bruni said he had no immediate comment on the report.

The 83-year-old Roman Catholic leader, who had part of one lung removed because of an illness decades ago, also cancelled most audiences last week.

Francis was to have taken part in the week-long retreat with senior Vatican officials that began on Sunday night at a Church residence south of Rome.

But in a surprise announcement hours earlier, he said he would be following it from his residence in a Vatican guest house.

He has been taken ill at a time when Italy is battling a surging outbreak of the potentially deadly coronavirus.

The death toll in Italy jumped to 52 on Monday from 34 the day before and the total number of confirmed cases in Europe’s worst affected country climbed past the 2,000 mark.