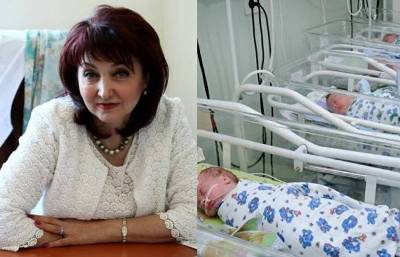 YEREVAN. – Zhoghovurd daily of the Republic of Armenia (RA) writes: About a month ago, investigators urged Liana Karapetyan, the director of Yerevan’s “Children’s Home” SNCO, an accused in the illegal adoption case, to tell something important about the case, in exchange promising to release her. Liana Karapetyan’s son, Davit Sahakyan, gave this information to Zhoghovurd daily.

As it is known, on November 22, 2019, the NSS [National Security Service] had issued a statement according to which, it uncovered numerous cases of child adoption by foreigners in gross violation of the RA legislation. And in the illegal adoption case, charges are brought against obstetrician-gynecologist Razmik Abrahamyan, director of Yerevan’s “Children’s Home” SNCO Liana Karapetyan, and Arshak Jerjeryan, and on February 28, accused Liana Karapetyan was released on a 6mn [dram] bail.

And, behold, Karapetyan’s son passed on interesting details to Zhoghovurd daily. “During the interrogation, one of the investigators said to my mother: ‘Mrs. Karapetyan, we have phone recordings where you are happy to hear about the news of the decision to adopt a child.’ Can you imagine? These people don’t even know that adopting a child is in the best interest of the child. My mother said, in surprise: ‘Yes, of course I’m happy.’”