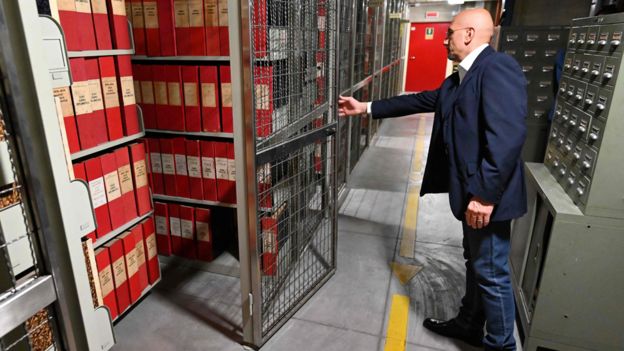 The Vatican is to open its archives on the wartime papacy of Pius XII, kept secret for decades amid accusations that he turned a blind eye to the Holocaust, the BBC reports.

But the Vatican says Pius XII worked behind the scenes to save Jews.

Dozens of scholars are preparing to pore over the many documents.

Pope Francis took the decision a year ago to open up the archives on one of the Roman Catholic Church’s most controversial figures.

“The Church is not afraid of history,” the Pope told Vatican researchers.

Pope Francis said the Pius XII papacy was marked by “moments of grave difficulties, tormented decisions of human and Christian prudence, that to some could appear as reticence.”