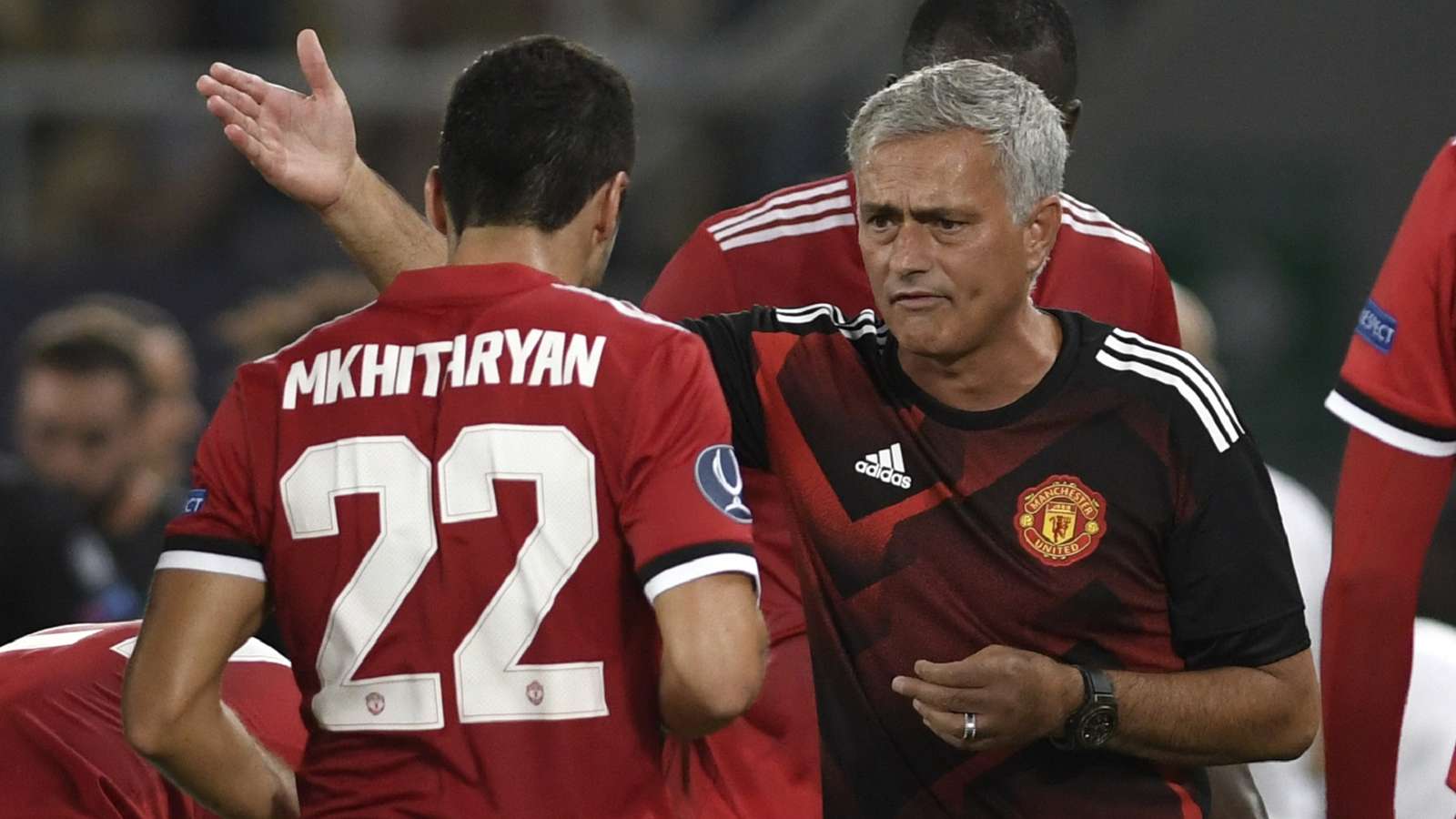 The Armenia international is enjoying his football again on loan in Serie A with Roma, having played under two of the Premier League’s top coaches

Henrikh Mkhitaryan says his time with Jose Mourinho at Manchester United was the most complicated player/coach relationship of his career.

However, the Roma man – currently on loan from Arsenal – still appreciates his time at United, where he won the Europa League, Carabao Cup and Community Shield under Mourinho.

Mkhitaryan, 31, also opened up on his friendship with Jurgen Klopp at Borussia Dortmund.