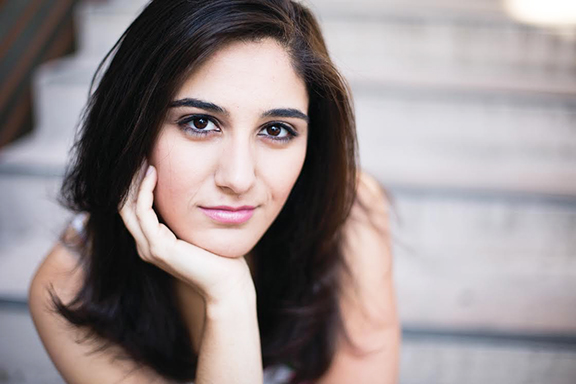 Actress Ani Marderosian to Direct ‘Witness for the Prosecution’

A stellar cast has been assembled for the popular, family friendly murder mystery. Marderosian, granddaughter of well-known entertainer Guy Chookoorian, most recently directed the premiere of Nakisa Aschtiani’s “To Each His Own,” for the She L.A. Arts Theater Festival. Glendale Centre Theatre audiences will remember the actress for her critically acclaimed portrayal of Maria in “West Side Story.”

“Witness for the Prosecution” will run from March 21 to May 2. For performance schedule and ticket information, visit the website or call the Theatre at 818.244.8481.