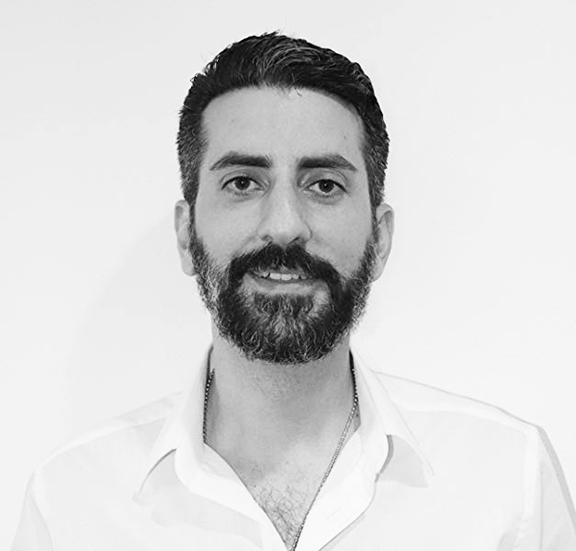 Hratch Demiurge will give a talk on his recently published translation of Daniel Varoujan’s “Pagan Songs” at the University of California, Los Angeles. The presentation will be held on Tuesday, March 3 at 6:30 p.m. at UCLA’s Kaplan Hall, Room 311, located at 415 Portola Plaza, Los Angeles, CA 90095.

Daniel Varoujan’s “Pagan Songs” shocked readers when it was published in 1912. Russian Armenian critics condemned its frank descriptions of eroticism as pornographic and disapproved of its poetic paganism as a symptom of the “nationlist disease.” For its unsympathetic view of Christianity and its glorification of the pagan era, the Armenian Church considered it criminally anti-Christian, while feminists claimed Varoujan objectified women by depicting them as “being created for the sexual gratification of men.”

On the occasion of the first full translation of “Pagan Songs” into English, translator Hratch Demiurge discusses the book’s tumultuous reception and the hypocrisy of many of its critics, explains the nuances of the new translation with side by side comparisons with past attempts by other translators, and, finally, explores the origins of the pagan movement in Western Armenian literature started largely by Varoujan’s book, and its connection to the upsurge in neopaganism in Armenia after the fall of the Soviet Union.

Hratch Demiurge is a comedian, poet, teacher and translator. He is currently in the process of translating the satirical biographies of the “Armenian Molière” – Hagop Baronian – a timely work on the incompetence corruption of Armenian bigwigs in the latter half of the 19th century. He lives and works in Los Angeles.