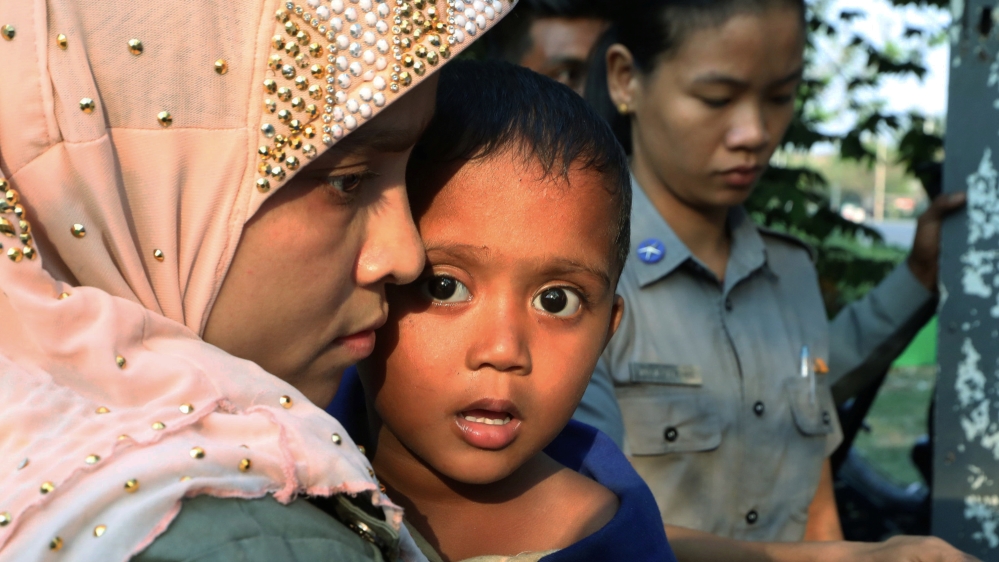 The Maldives has hired the services of prominent human rights lawyer Amal Clooney to represent the persecuted Rohingya at the United Nations court.

“I am delighted to have been asked to represent the Maldives before the International Court of Justice. Accountability for genocide in Myanmar is long overdue and I look forward to working on this important effort to seek judicial remedies for Rohingya survivors,” the British-Lebanese lawyer said.

Maldives said it will file a written declaration of intervention at the International Court of Justice (ICJ) supporting the Rohingya, a persecuted Muslim minority in Myanmar.

“In line with the decision taken at the 14th Islamic Summit of the Organisation of Islamic Cooperation (OIC), the Republic of Maldives intends to extend its support for the efforts to seek accountability for the acts of genocide committed against the Rohingya people,” Foreign Minister Abdulla Shahid said.

The move comes after The Gambia filed a case of genocide against Myanmar at the ICJ last November. The court ruled that Myanmar should take preventive measures to prevent the genocide of the community.

Rohingya leaders welcomed the move by the Maldives.

Ro Nay San Lwin, rights activist and co-founder of Free Rohingya Coalition, said in a tweet: “#Rohingya have been seeking justice since 1978 when genocide against them effectively began. Your action today speaks louder than the countless statements about us which are issued. We thank you from the bottom of our hearts.”

The Rohingya, described by the UN as the world’s most persecuted people, have faced heightened fears of attack since dozens were killed in communal violence in 2012.

According to Amnesty International, more than 750,000 Rohingya refugees, mostly women and children, fled Myanmar into Bangladesh after Myanmar forces launched a crackdown on the minority in August 2017, pushing the number of persecuted people in Bangladesh above 1.2 million.

Since August 25, 2017, nearly 24,000 Rohingya Muslims have been killed by Myanmar’s security forces, according to a report by the Ontario International Development Agency (OIDA).

More than 34,000 Rohingya were also thrown into fires, while at least 114,000 others were beaten, said the OIDA report, titled Forced Migration of Rohingya: The Untold Experience.

Some 18,000 Rohingya women and girls were raped by Myanmar’s army and police and more than 115,000 Rohingya homes were burned down while 113,000 others were vandalised, it added.