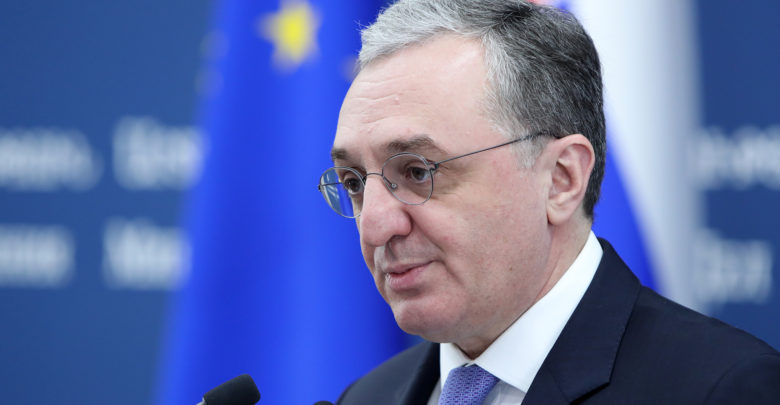 Armenia supports a two-state solution to the Palestinian issue and resumption of negotiations between the parties, Foreign Minister Zohrab Mnatsakanyan said.

“Accepting Israel’s right to have a peaceful and secure state for its citizens, we at the same time support the Palestinian people’s aspiration to create an independent state through the realization of the right to self-determination,” the Foreign Minister stated, commenting on Trump’s Peace Plan.

“Armenia is closely following the developments around the status of Jerusalem, and this is connected with the centuries-long Armenian presence in the Holy Land, with a rich Armenian historical-cultural legacy, as well as the fact that the Armenian Apostolic Church is one of the three major guardians of the Christian Holy Places in the Holy Land,” the Foreign Minister stated.

“Armenia believes that the final status of Jerusalem must be determined through negotiations between stakeholders,” the Foreign Minister stated․