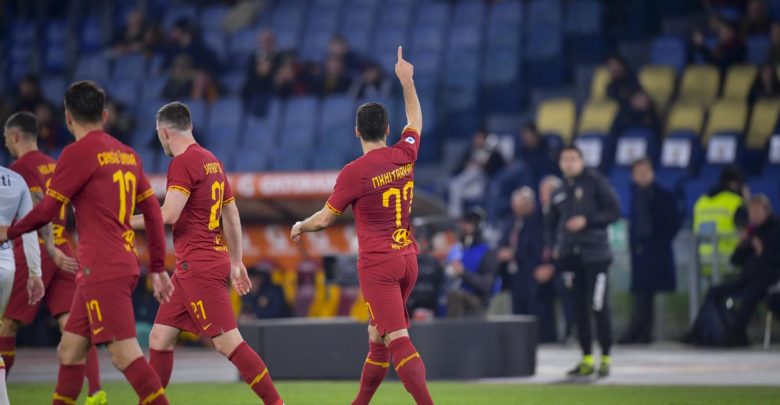 Henrikh Mkhitaryan is a fantastic player, Roma coach Paulo Fonseca said after his side thrashed Lecce 4-0 at the Stadio Olimpico on Sunday.

“He makes the right decisions in the final third of the pitch and gives continuity to our attack,” said Paulo Fonseca.

“In our team, it’s important to make the right decisions – we attack a lot but we’ve often made poor decisions. He’s important in how he gives our attack consistency,” he added.

Mkhitaryan set up the first goal in the 13th minute when he laid off the ball for Cengiz Under to burst through the Rome defense and comfortably beat Mauro Vigorito.

The Armenian scored the second himself when he ran on to Edin Dzeko’s pass and turned a first-time shot under Vigorito eight minutes before halftime.

The third came in the 69th minute from Dzeko who beat Vigorito at the second attempt and saw the offside flag go up before the goal was awarded thanks to a VAR review.

Aleksandar Kolarov completed the scoring as Roma won a league match at the Stadio Olimpico for the first time since December 15.