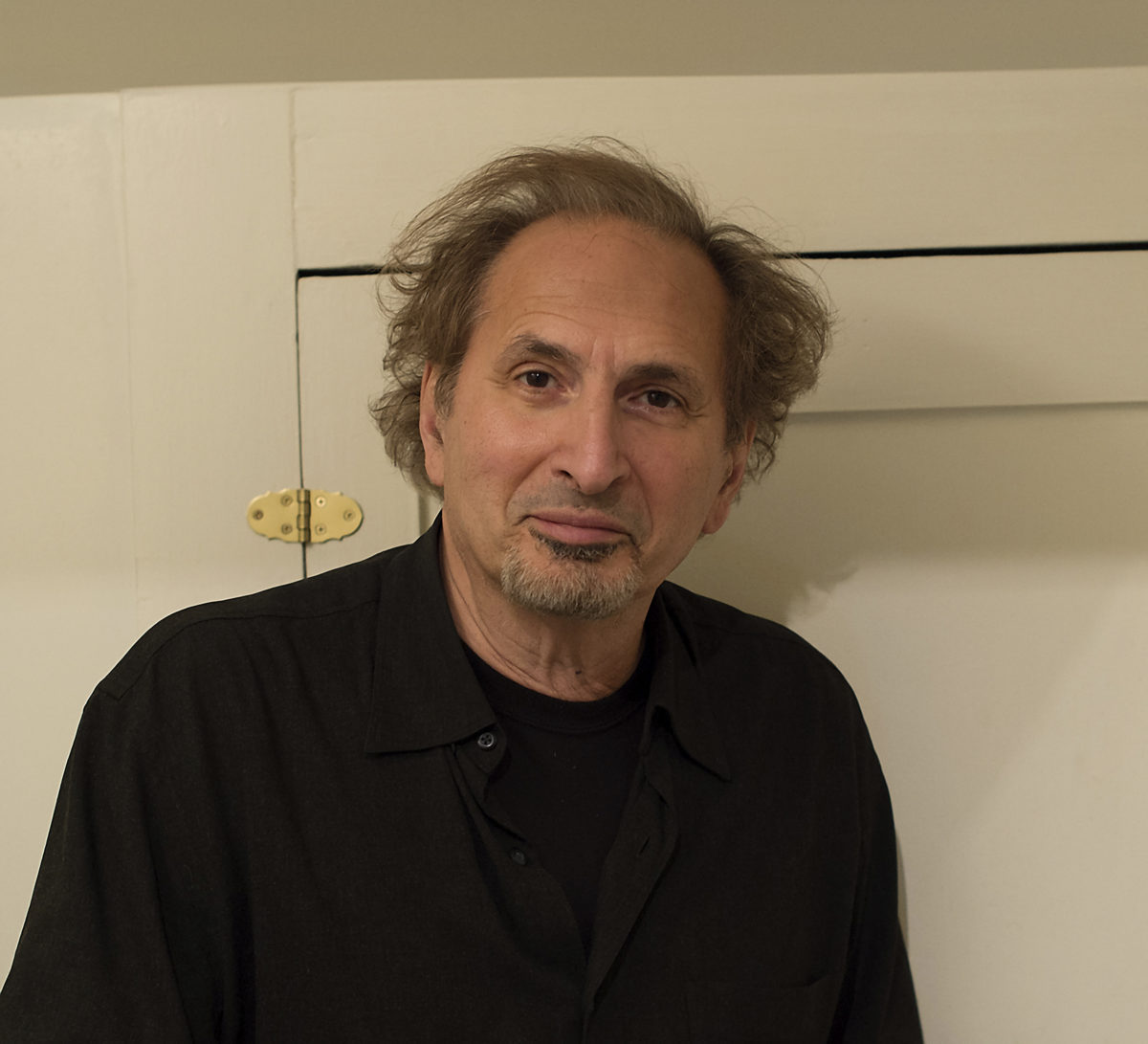 BELMONT, Mass. — The National Association for Armenian Studies and Research (NAASR) announced this week the winners of the 2019 Dr. Sona Aronian Book Prizes for Excellence in Armenian Studies: Prof. Tamar M. Boyadjian for The City Lament: Jerusalem Across the Medieval Mediterranean (Cornell Univ. Press) and Prof. Jennifer M. Dixon for Dark Pasts: Changing the State’s Story in Turkey and Japan (Cornell Univ. Press); and Prof. Peter Balakian and Aram Arkun for the translation of Krikor Balakian’s The Ruins of Ani (Rutgers Univ. Press).

NAASR’s Aronian Book Prizes were established in 2014 by the late Dr. Aronian and Dr. Geoffrey Gibbs, to be awarded annually to outstanding scholarly works in the English language in the field of Armenian Studies and translations from Armenian into English. The 2019 awards are for books published in 2018.

Boyadjian, assistant professor of Medieval Literature at Michigan State University, and Dixon, Associate Professor of Political Science at Villanova University, were named as co-winners for their monographs, each of which, coincidentally, was published by Cornell University Press.

Dixon’s Dark Pasts analyzes the trajectories over the past sixty years of Turkey’s narrative of the Armenian Genocide and Japan’s narrative of the Nanjing Massacre, while Boyadjian’s The City Lament focuses on elegies and other expressions of loss that address the spiritual and strategic objective of the early Crusades — i.e., Jerusalem — through readings of city laments in the English, French, Latin, Arabic, and Armenian literary traditions.

Via email, Dixon commented: “I am thrilled and honored to have my book recognized as a co-recipient of the 2019 Dr. Sona Aronian Book Prize for Excellence in Armenian Studies. I am deeply grateful for the recognition of my work by NAASR, and I am happy that, in spite of its comparative nature, my book is being recognized for its contribution to Armenian Studies. I am particularly appreciative of Marc Mamigonian’s long interest in and encouragement of my work, and of the feedback, insights, and connections gleaned from NAASR, where I presented an early version of my work and attended academic talks during the three years I was a fellow at the Kennedy School. I benefitted from the interactions and feedback at NAASR, so it is especially gratifying to have my book honored with this award.”

Boyadjian conveyed that she is “deeply honored by the 2019 Dr. Sona Aronian NAASR book prize in excellence in Armenian Studies,” and explained that “for over a decade the subject of medieval lamentation has been on my mind. The idea for this book came from the desire to understand how other cultures translated the loss of their land and spaces deemed sacred to them. As someone whose grandparents survived the Armenian Genocide, and who along with my parents were forcefully deported from their homes, I started to examine more closely what it meant in the medieval Mediterranean world to mourn the loss of fallen cities — to lose the place one called ‘home.’ I came to find that despite differences, many ethno-religious groups reflected on this matter in similar ways in their literary traditions. I am indebted to the continuous support and encouragement of my family, friends, and colleagues, without whom this book would not be possible.”