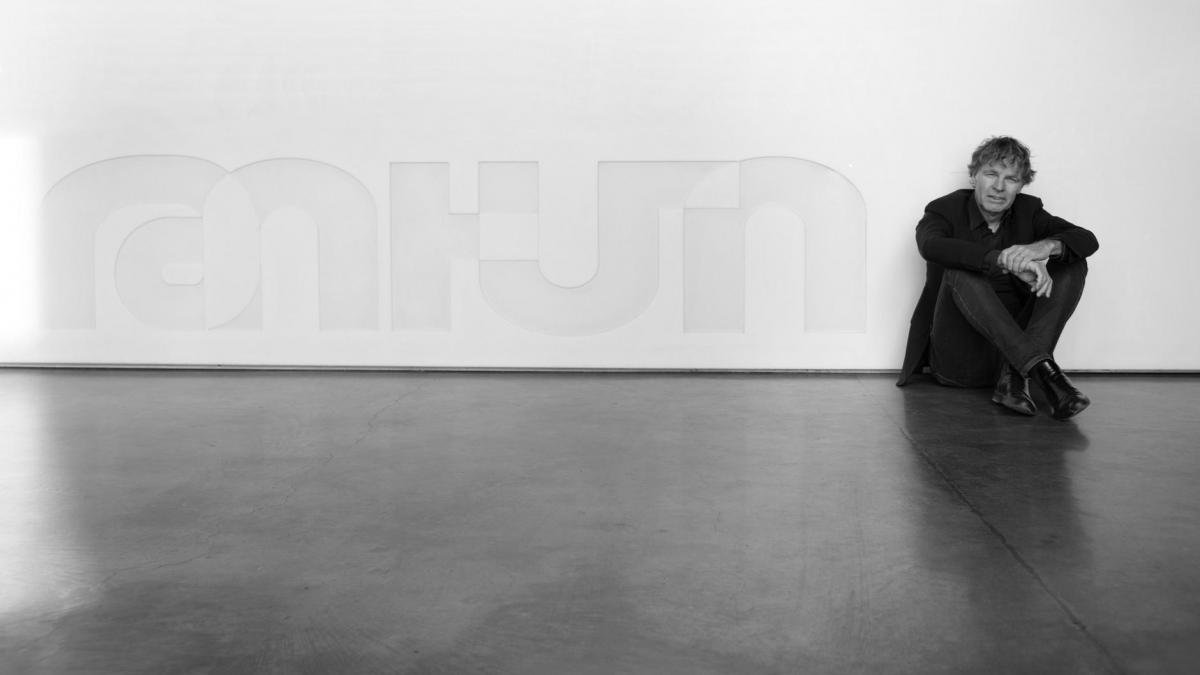 The TUMO Center for Creative Technologies has announced a new addition to its campus. The EU TUMO Convergence Center for Engineering and Applied Sciences is a new building and expansion of TUMO’s facilities. An event was held last Wednesday with the lead designer of the new building.

On the evening of February 12th, the TUMO Center hosted a public lecture by the co-founder and chief architect of the world-renowned design studio MVRDV, Winy Maas. The event was packed full to the brim with students and professionals eager to hear Maas speak.

Winy Maas has led MVRDV in designing world famous structures such as Villa VPRO in Rotterdam, Mirador Madrid and the Tianjin Binhai Library in China. In 2011, Maas was admitted into the Legion of Honor, France’s highest order of merit, for his work on the Paris Development Project. Maas was in Yerevan this week because his firm was selected to design the EU TUMO Convergence Center.

Last year, 67 firms from 26 countries expressed interest in designing the new TUMO Center. From those, a shortlist of three firms were invited to Yerevan to participate in a two-day workshop to determine a winner. Ultimately, MVRDV was selected for demonstrating a deep understanding of the center’s programs and vision, in addition to the urban context in which the site is located. The design is to be finalized by Spring 2020. Funding for this project includes grants from the European Union as well as other educational partners such as the French University of Armenia.

Maas’s lecture began with background on MVRDV, the projects they’ve worked on as well as their approach and philosophy on urban design. With each project, they combine the needs and desires of the community along with environmentally sustainable methods and tools that produce a design that is both unique and aesthetically pleasing. Even with old structures, MVRDV is able to reinvent and redesign buildings to fit modern demands while preserving the character and history of the neighborhood.

Maas then began to share his ideas for the new TUMO center. During his visit, he met with Yerevan municipality officials to discuss how the new building can be integrated with the surrounding area and contribute to the development of the local urban area. TUMO sits to the west of the Hrazdan gorge and river, thus considerations were made to connect TUMO across the gorge towards the city center. Without going into specific details, Maas floated around ideas such as building the structure across the gorge, integrating the building with the metro system, or creating a park-like pedestrian path through the gorge towards the city center.

This is not the first time TUMO has expanded beyond its original foundation. In 2018, a TUMO center opened in Paris, France. By fall 2020, TUMO centers are set to open in Berlin, Germany as well as Kiev, Ukraine. There are also plans in Tirana, Albania to convert the old Pyramid building, an historical symbol of oppression, into a new TUMO center. TUMO’s success has transcended beyond the borders of Armenia. The desire to provide free STEM (science, technology, engineering and mathematics) education within an atmosphere of creativity and collaboration for the youth is a sentiment shared by anyone who hopes for long lasting development and growth.

Maas concluded the talk, saying that despite the challenges and difficulties societies face, positive and creative minds can always come together to find new solutions to create a brighter future for us all.