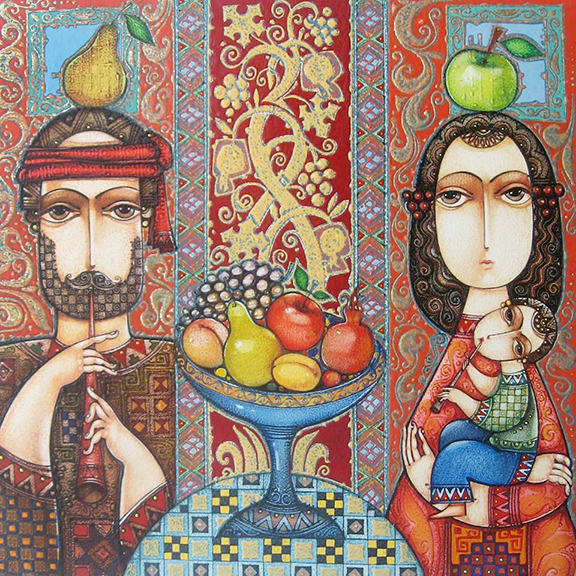 LOS ANGELES—Los Angeles City College has announced that it will be hosting an Armenian Cultural Day. The event will be held on Thursday, February 20 from 12:30 to 1:30 p.m. on the 3rd floor of the Student Union Building at L.A. City College, located at 855 N Vermont Ave, Los Angeles, CA 90029.

Hratch Demiurge will present his published translation of “Pagan Songs” by Daniel Varoujan. Varoujan was brutally murdered following his arrest on April 24, 1915.

Rev. Serop Megerditchian, who pastored an Armenian church in Aleppo, Syria from 1997 to 2015, will give a presentation on Vartanantz Day and its modern meaning.