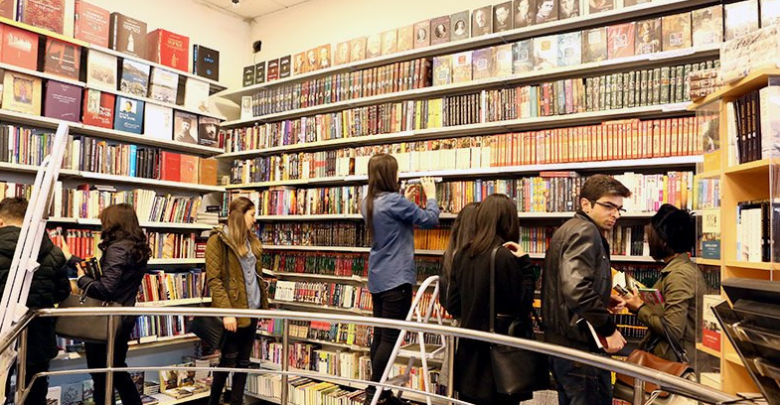 The Day was initiated by the late President of the Writers’ Union Levon Ananyan and has been celebrated since 2008, according to a government decision.

On this day the Ministry of Education, Science, Culture and Sport and the Writers’ Union distribute books published and supported by the government to regional and community libraries, as well as the libraries of Artsakh and Javakhk.

Armenian communities worldwide hold a number of events on this day: books are being donated to libraries, orphanages, schools in an attempt to restore the once important meaning of the book.

Born in the the village of Dsegh in Armenia’s Lori region, Tumanyan moved to Tiflis (now Tbilisi), which was the center of Armenian culture during the 19th and early 20th centuries.

Tumanyan started writing when he was 10-11 years old, but only became known as a poet in 1890, when his first poetry collection was published.

Tumanyan’s first collection, Poems, published in Moscow in 1890, was a great success with literary critics. Subsequently, all his collections would have the same generic title, with the exception of Harmonies, published in Tbilisi in 1896. Each volume included a number of previously published poems, to which new ones were added.

This literary technique, unique to Tumanyan, makes him an outstanding storyteller, who masterfully commands verse and word.