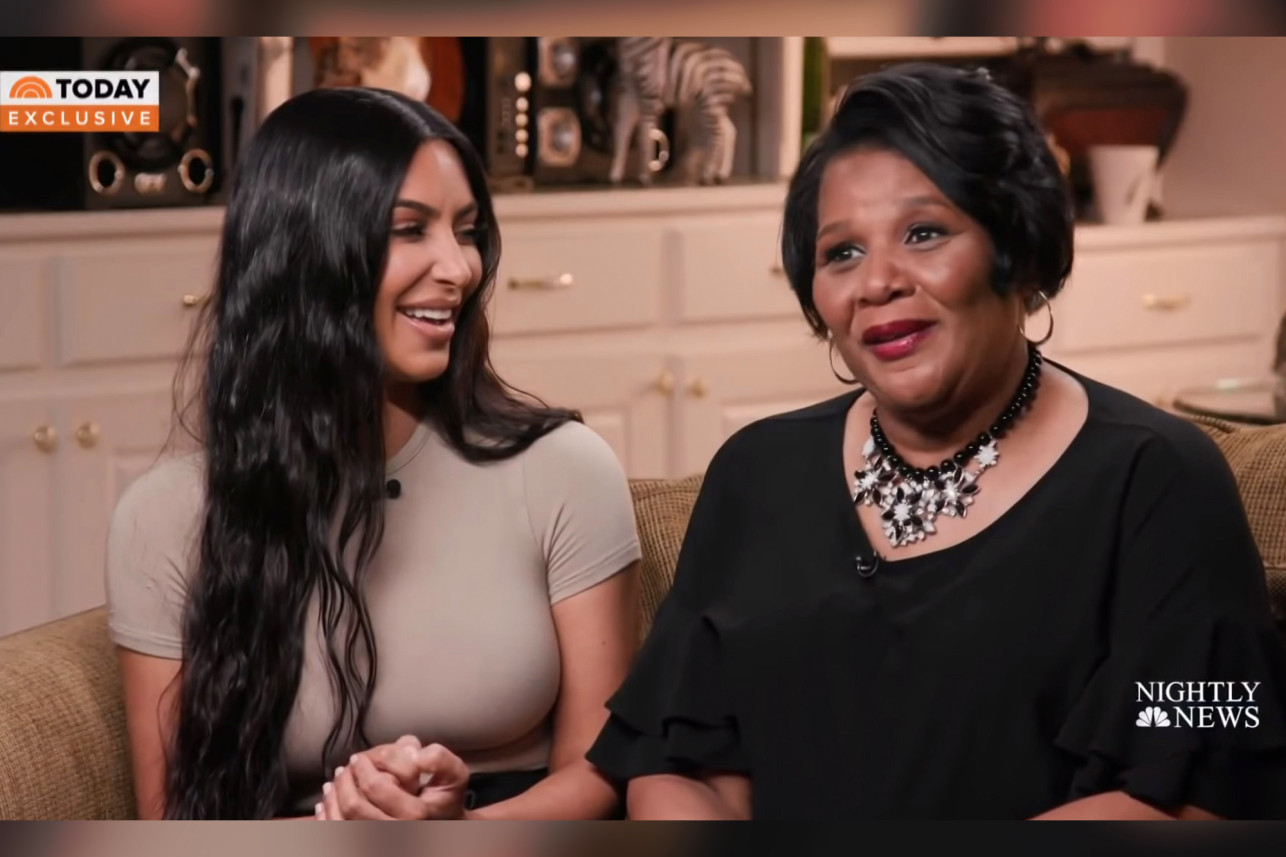 A granny ex-con who was previously freed from prison by President Trump thanks to Kim Kardashianworked to win Tuesday’s presidential release of three other prisoners.

Alice Johnson, 64, of Tennessee had served 21 years behind bars on a first-time non-violent drug offense before Kardashian successfully lobbied Trump and his senior adviser and son-in-law, Jared Kushner, in the spring to free her.

In a statement Tuesday, the White House listed Johnson as among those who supported Trump’s granting of clemency to prisoners Tynice Nichole Hall, Crystal Munoz and Judith Negron.

The trio was among 11 people Tuesday granted either clemency — meaning their prison sentences were reduced to time served, earning them their freedom — or completely pardoned of their crimes by Trump. Those pardoned included former NYPD Commissioner Bernie Kerik, while ex-Illinois Gov. Rod Blagojevich was among those who had his sentence commuted.

Hall “is a 36-year-old mother who has served nearly 14 years of an 18-year sentence for allowing her apartment to be used to distribute drugs,” the administration’s statement said. “She has accepted responsibility for her past behavior and has worked hard to rehabilitate herself.”

Munoz “has spent the past 12 years in prison as a result of a conviction for having played a small role in a marijuana smuggling ring,” the White House said.

“During this time, she has mentored people working to better their lives, volunteered with a hospice program, and demonstrated an extraordinary commitment to rehabilitation.”

Meanwhile, Negron “is a 48-year-old wife and mother who was sentenced to 35 years in prison for her role as a minority-owner of a healthcare company engaged in a scheme to defraud the Federal Government,” the statement added.

“Ms. Negron has served 8 years of her sentence and has spent this time working to improve her life and the lives of her fellow inmates.”