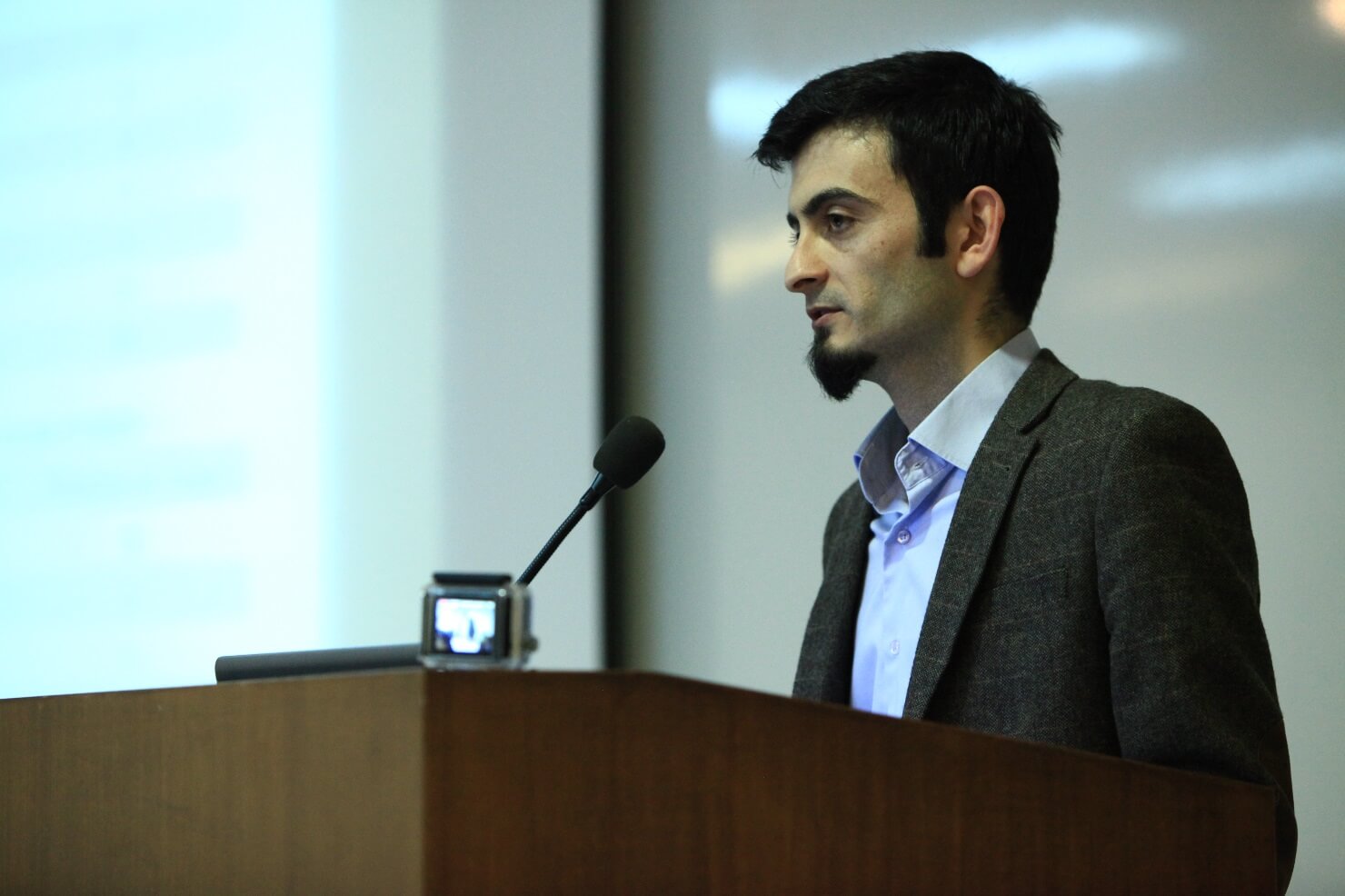 MISSION HILLS—Dr. Mehmet Polatel, currently a Postdoctoral Research Fellow at the University of Southern California Shoah Foundation, will lecture on “The Hamidian Massacres and the Armenian Land Question in the Late Ottoman Empire,” at the Ararat-Eskijian Museum. The talk will be held on Sunday, February 23 at 4 p.m. at the Museum’s Sheen Chapel, located at 15105 Mission Hills Road, Mission Hills, CA 91345. The program is co-sponsored by the Ararat-Eskijian Museum and the National Association for Armenian Studies and Research.

In the 1910s, the Armenian land question, which referred to the question of what would happen to the seized properties of Armenians, was one of the most debated topics in the Ottoman Empire. This talk explores the emergence and transformation of this social problem based on Armenian, British, and Ottoman sources. Scrutinizing the changes in the characteristics of actors involved in the seizure of Armenian properties, and the scale and geographical distribution of these seizures in the period between the mid-19th century and 1908, Dr. Polatel argues that the demographic policies of the Hamidian era and the massacres of the 1890s radically transformed the nature of land conflicts concerning Armenians.

Dr. Mehmet Polatel is a postdoctoral research fellow at the USC Shoah Foundation Center for Advanced Genocide Research. He received his PhD from Bogazici University in Istanbul, with his dissertation focusing on the emergence and transformation of the Armenian land question in the late Ottoman Empire. His main research interests are state-society relations, socioeconomic history, the Armenian Genocide, and dispossession of Armenians. He has co-authored a book with Uğur Ü. Üngör titled “Confiscation and Destruction: Young Turk Seizure of Armenian Properties” (Bloomsbury, 2011) and published several articles and book chapters on the Hamidian massacres, land question, and the Armenian genocide.

This event is open to the public and will be followed by a reception. For more information please contact the Ararat-Eskijian Museum at 747.500.7584, visit the website, or email NAASR at hq@naasr.org.