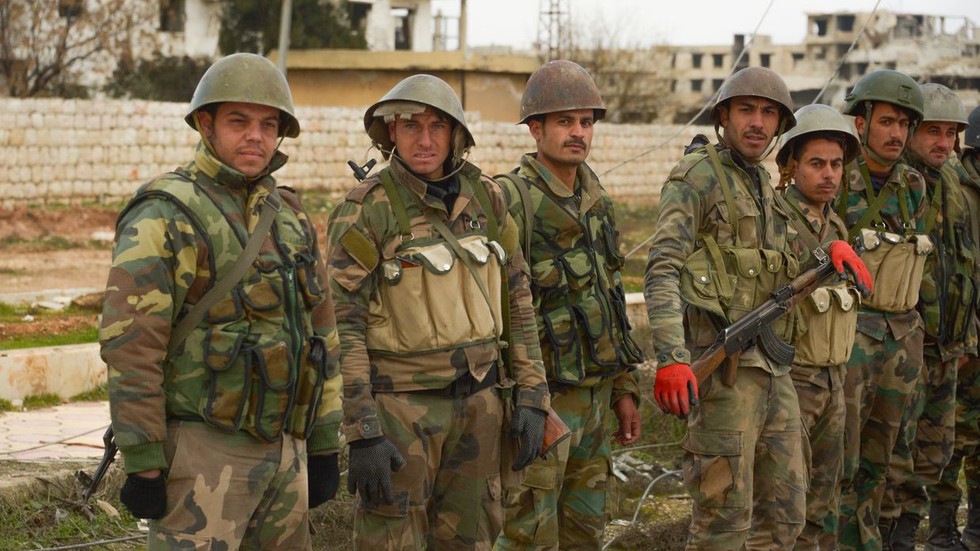 Moscow has vowed to continue its fight against terrorism in Syria’s Idlib province alongside Damascus, even though this doesn’t fit with Washington’s vision for resolving the crisis.

Both the Russian Armed Forces and the country’s advisers will “support the Syrian Arab Republic armed forces in their fight against terrorism,” Kremlin spokesperson Dmitry Peskov said in a briefing on February 17.

Referring to escalating terrorist attacks in the northwestern Syrian province of Idlib, he said that the Russian government “still regrets that these terrorists have revitalized in Idlib.”

The statement follows US President Donald Trump’s recent call with Turkish President Recep Tayyip Erdogan, during which Trump “expressed concern over the violence in Idlib.” He also praised “Turkey’s efforts to prevent a humanitarian crisis” in the province, and hoped that Russia would stop supporting the Assad government, according to Deputy White House Press Secretary Judd Deere.

Tensions in the Idlib de-escalation zone have been steadily rising in recent weeks. On February 3, a Turkish armed convoy came under artillery fire, leaving five dead as a result. The tragedy occurred when the Syrian Army was conducting an operation against terrorists in the area, and was not notified of the convoy’s movements, according to the Russian Defense Ministry.

Erdogan and Russia’s President Vladimir Putin also discussed the situation on the ground in a phonecall last week. The two leaders agreed that the Sochi agreement on the Idlib de-escalation zone must be fully implemented.