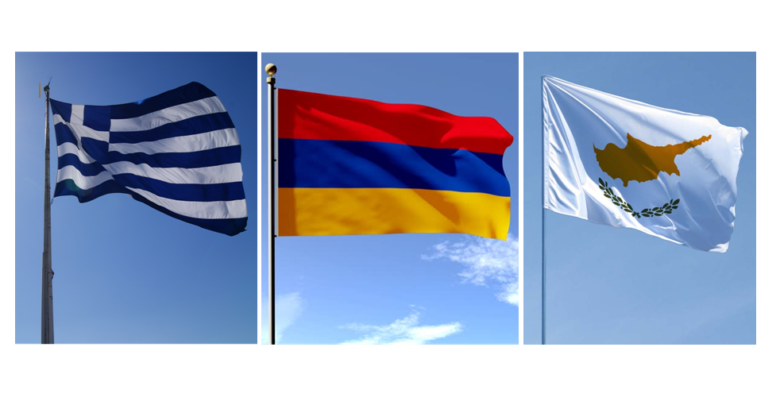 The interlocutors touched upon a number of issues on the Armenian-Cypriot agenda, emphasizing the high level of interstate relations based on the centuries-old friendship of the two peoples.

Ministers Mnatsakanyan and Christodoulides discussed in detail the prospects of development of the Armenia-Greece-Cyprus trilateral mechanism established in 2019 and preparations for first trilateral summit in Yerevan in April.

The interlocutors also touched upon the issues of partnership between Armenia and the European Union, highlighting in this context the Comprehensive and Extended Partnership Agreement, which is the new legal basis for cooperation with EU and EU member states.

The Foreign Ministers of Armenia and Cyprus exchanged views on urgent issues on the regional and international agenda. The parties underlined the importance of international cooperation in the maintenance and strengthening of regional security and stability.