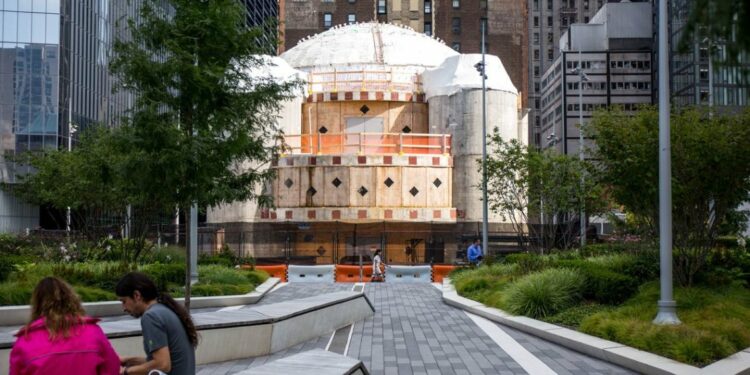 A new $ 20 million sponsorship is being offered for Saint Nicholas Church and National Shrine in New York City.

According to a report in “The National Herald,” the Faith Endowment Fund will donate $ 20 million to complete the Saint Nicholas Church and National Shrine in New York.

This decision was taken in the afternoon of Tuesday, February 11, 2020, with all parties involved during the meeting of Faith Endowment Board, in the presence of Archbishop Elpidophoros of America.