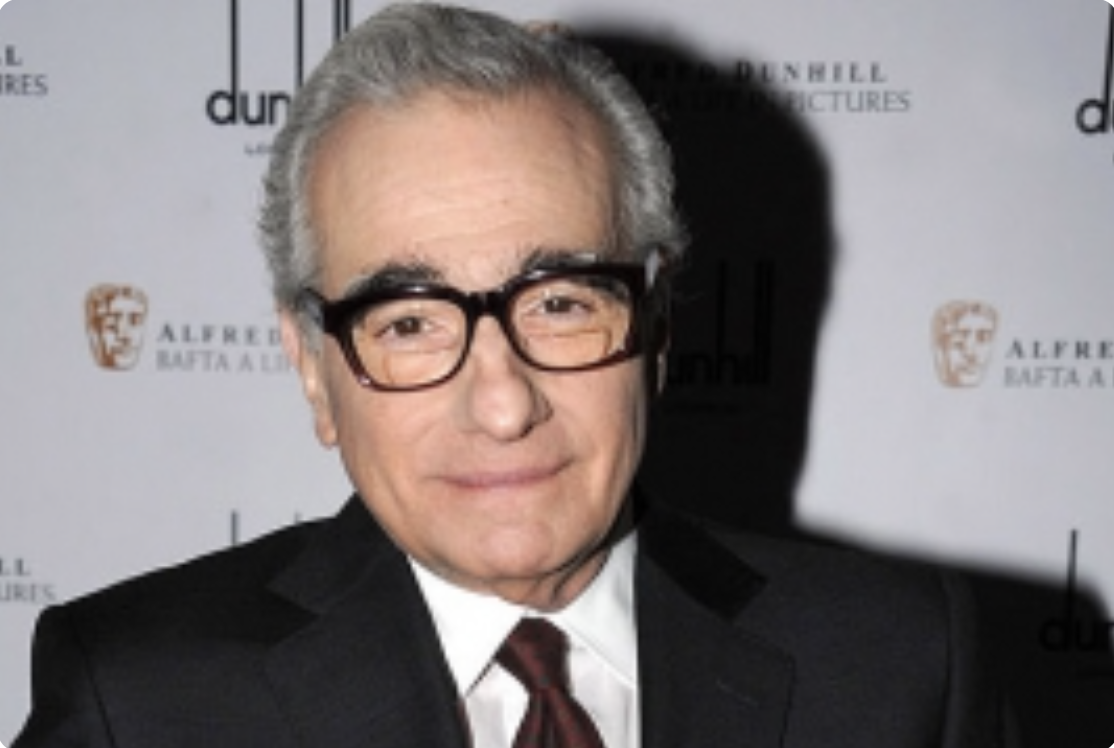 PanARMENIAN.Net – Hollywood legend Martin Scorsesehas told the story of how Armenian-American professor of film Haig P. Manoogian inspired him to become a filmmaker.

“Having the asthma, I was not allowed to play sports, so everything came to me through movies on television,” Scorsese said in a video prepared by Rolex to promote excellence in filmmaking.

“I lived on Elizabeth street between Prince and Houston (in New York City – Ed.), but I never went to the West Side. And so I just went to the corner of Elizabeth and Houston, made a left and walked about six blocks and was in another universe.”

The future Oscar-winning director was accepted to the Washington Square College which was part of NYU (New York University).

“And so I attended this orientation day — this was an eye-opening situation — and this gentleman got up and spoke with such passion and such energy about cinema. I became part of the cult. His name was Haig Manoogian,” he said.

“Haig really inspired us. He pushed us and he cajoled us, he beat us down and he built us back up again. He set a fire in our hearts. It’s one of the most precious gifts I have ever received.”

Scorses said that his experience with Manoogian led him to becoming a guide for other young people coming up to him.

Manoogian is the author of the book “The Film-Maker’s Art”, published in 1966.

Scorsese’s 1980 film “Raging Bull”, a winner of two Academy Awards, was dedicated to the Armenian teacher.