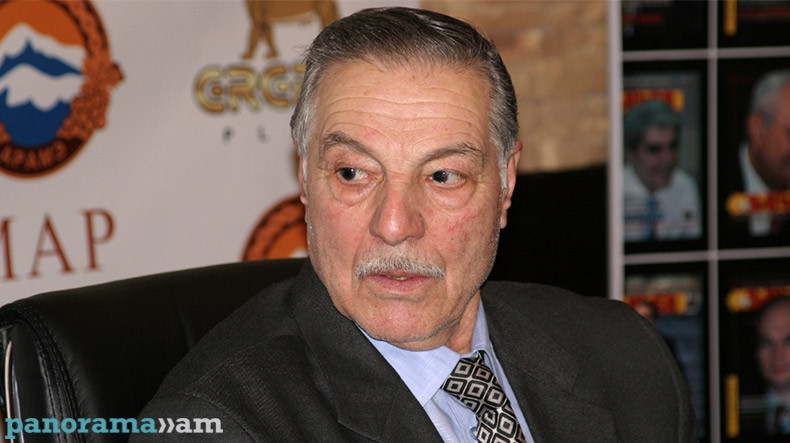 Albert Azaryan was born in 1929 in Ganja.

He is the 1956 and 1960 Olympic champion on the still rings. Azaryan is the first ever gymnast to become an Olympic champion on rings twice, a feat that Akinori Nakayama would accomplish twelve years later and that no one else has matched ever since.

He is the first person to do one of the rings most famous exercises called the Azaryan Cross (or Iron Cross; Crucifix) in an international competition.

An artistic gymnastics tournament, the Albert Azaryan Cup, is named after Azaryan and hosted in Yerevan.

Azaryan was voted the top Armenian athlete of the 20th century by journalists from the Armenian Federation of Sport Journalists.