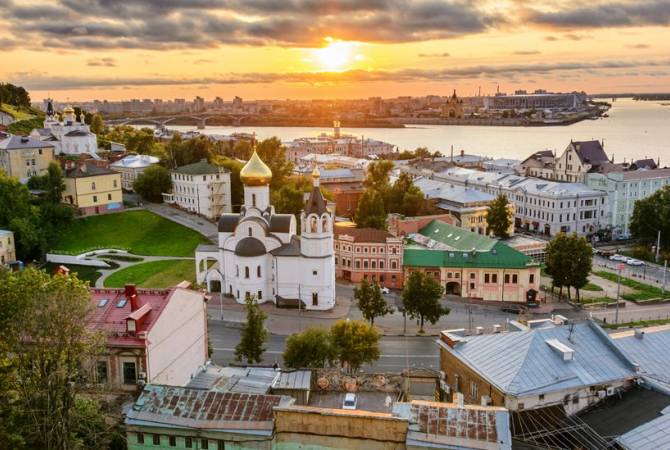 YEREVAN, FEBRUARY 11, ARMENPRESS. Soon an Armenian Honorary Consulate will be opened in the Nizhny Novgorod Oblast in Russia, and according to Russian foreign ministry representative in the region Sergei Malov the Russian side has already agreed upon the candidacy of the Honorary Consul, TASS reports.

“Soon the Armenian Honorary Consul will start working here. The Armenian side officially presented the candidacy of Aghasi Alekyan, the President of the Armenian Community of Nizhny Novgorod,” Malov said, adding that the Russian foreign ministry has approved the nomination.

“We are awaiting the Armenian side’s decision on launching the consulate’s activities”, he said.