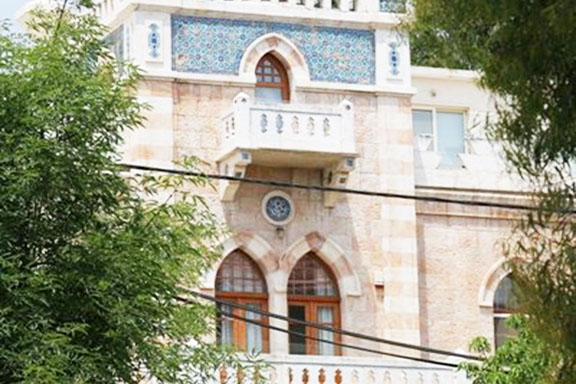 The Rockefeller Museum of Jerusalem opened an exhibition dedicated to the 100th anniversary of the Armenian ceramics of Jerusalem, reported The Times of Israel.

Artist David Ohannessian and his British customer changed the face of the capital in the 1920s, and now Ohanessian’s work is exhibited in the archaeological museum, as well as on the streets of the city.

In 1919, British Military Governor of Jerusalem Ronald Storrs asked the Ohanessian, who had previously worked in the U.K., to restore the glazed tiles on the outer walls of the Dome of the Rock in Jerusalem. Ohannessian accepted the invitation, and, along with the British, brought over Armenian artists Neshan Balian and Megerdish Karakashian. All three had experience in glazed ceramic workshops in Turkey.

For several years, Governor Storrs and the Armenian artists changed the way Jerusalem looked. Armenians combined traditional ceramics with everything that is unique to Jerusalem. Today, Armenian Jerusalem ceramics can be seen in dozens of buildings throughout the city.

The Rockefeller Museum opened a new amazing exhibition last fall, displaying for visitors 100 years of Armenian ceramics. The curators called the exhibition “A Glimpse of Paradise” in honor of the fabulous fresco of the same name created by the late Marie Balian, the world-famous Armenian ceramic artist.