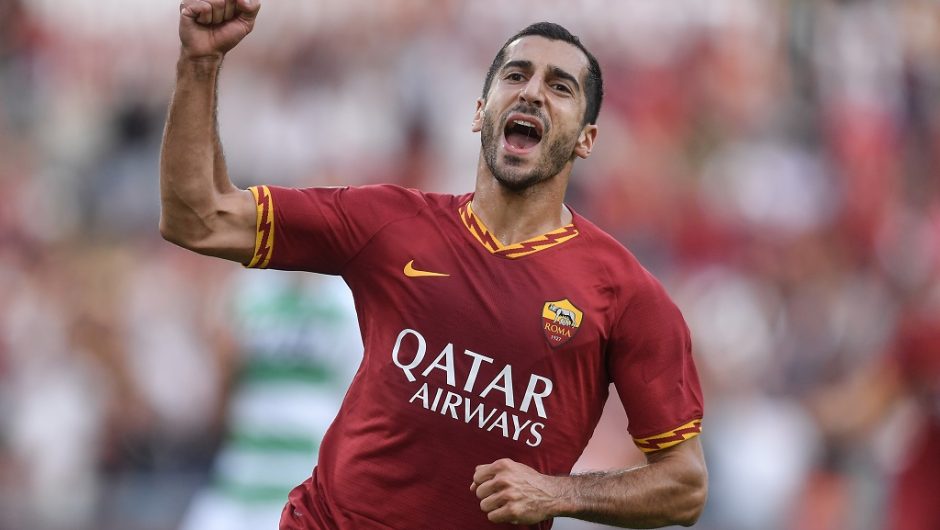 PanARMENIAN.Net – Midfielder Henrikh Mkhitaryannetted a goal for AS Roma on Friday, February 7 though Bologna secured a surprise 3-2 victory in Serie A after all.

The Armenia international scored in the second half but the Giallorossi played out the last 10 minutes with 10 men after Italian midfielder Bryan Cristante’s straight red card for his challenge on Orsolini and slipped to back-to-back league defeats.

The Arsenal player who is currently on loan with Roma, had been out for almost a month due to a thigh injury.