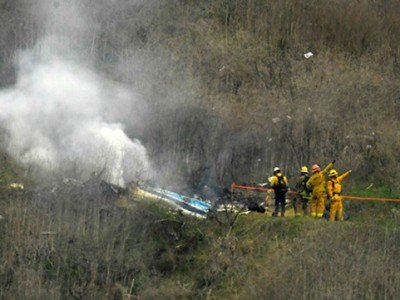 Experienced pilot Ara Zobayan came close to finding his way out of the clouds before the helicopter crashing basketball legend Kobe Bryant crashed in California, AP reported quoting a report by federal investigators.

The crash occurred in cloudy conditions and the aviation experts said the investigation’s report reinforces the notion the pilot became disoriented and crashed while trying to get to clear skies.

Kobe Bryant, his 13-year-old daughter Gianna, and seven others were onboard of a helicopter. Ara Zobayan, Armenian by origin, was the pilot of the helicopter that day.