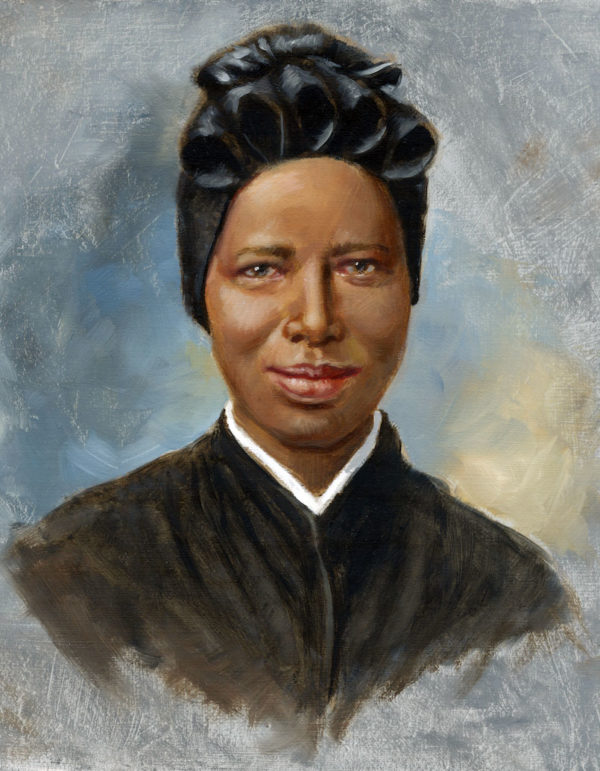 On Saturday, February 8, on the occasion of the liturgical memorial of St Josephine Bakhita, the Sudanese Sister who experienced the drama of trafficking as a child, Caritas Internationalis invites the worldwide Caritas agencies to join in a campaign of prayer against any form of modern slavery and to break the silence around this scourge of modern life.

Human trafficking is a global phenomenon which particularly affects peoples who are struggling. According to the ILO (International Labour Organisation), some 40.3 million persons were victims of modern slavery (forced labor, sexual exploitation, organ selling, forced marriage, and child soldiers) in 2016. This is a lucrative market which it is difficult to thwart.

For Aloysius John, the General Secretary of Caritas Internationalis, “Through its proximity to vulnerable people and its involvement in difficult situations, Caritas seeks to be an actor of liberation and to bear witness to the non-negotiable dignity of life and of the human person. Above all we want to promote an ‘ethic of concern’ in our society, that is, a sense of responsibility between one another which might be translated for instance into being attentive to whether what we purchase is the product of forced labor. Therefore, this month we make Pope Francis’ prayer intention for February our own, as since the start of his pontificate he has called for the eradication of this crime against humanity.”

Throughout the world, the Caritas family works alongside victims through numerous programs for social and professional reintegration, following the Pastoral Guidelines against Human Trafficking produced by the Migrants and Refugees Section of the Dicastery for Promoting Integral Human Development.

Caritas agencies have been fighting human trafficking since 1999 with a network of Christian organizations COATNET, which now includes 42 organizations. This network is a platform for sharing good practice, creating shared projects, and being involved in national and international advocacy around the question of human trafficking.