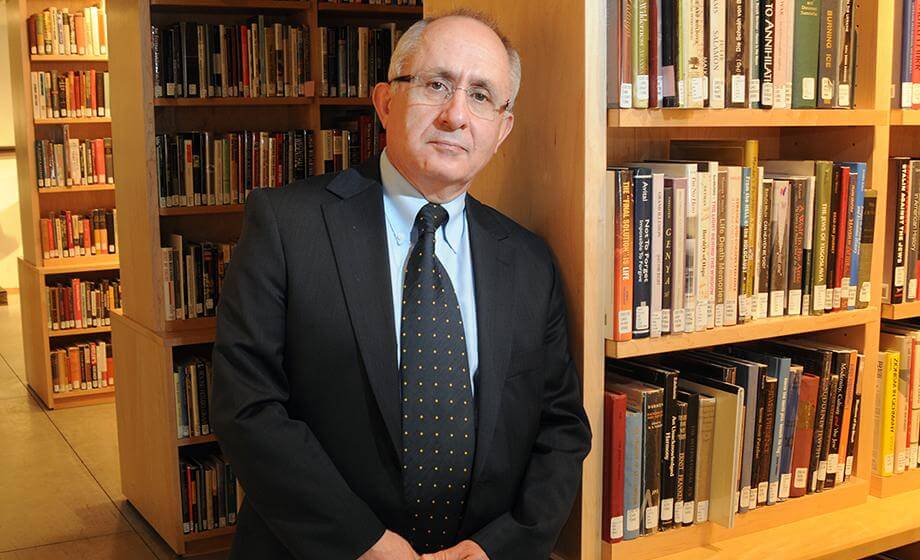 BELMONT  — The National Association for Armenian Studies and Research (NAASR) will present a lecture by Prof. Taner Akçam entitled “When Was the Decision to Annihilate the Armenians Taken?” on Thursday, February 20, 2020, at 7:30 p.m., in Batmasian Hall on the third floor of the new NAASR Vartan Gregorian Building, 395 Concord Ave., Belmont, MA.  A reception will follow the program in the Shahinian Solarium.

In this presentation of recent research, Taner Akçam argues that documents from the Ottoman archives in Istanbul indicate that first decision to exterminate Armenians was taken on December 1, 1914, well before most scholars have thought.  Another document, a letter by Bahaettin Şakir, one of the main architects of the Armenian Genocide, written on March 3, 1915, says that the Central Committee of Union and Progress had decided to exterminate the Armenians, giving the government wide authority to implement this plan. Doubt has been case on the authenticity of this letter and most researchers have ignored it.

Drawing on these newly available Ottoman documents, Akçam presents the case that we must reconsider the question of the decision(s) for the extermination of Armenians and will attempt to shed new light on the decision-making process, its chronology, and the role of governors in its implementation.