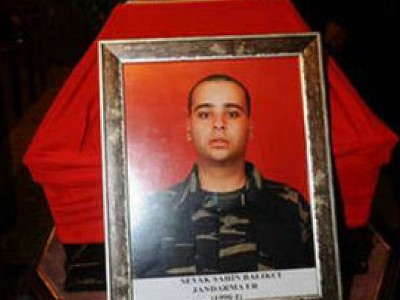 The Turkish court has released the full version of the verdict of on the case into the murder of Istanbul Armenian Sevag Balikci who was killed on April 24, 2011 while serving in the Turkish army.

According to Agos Armenian newspaper of Istanbul, the court’s verdict states that the defendant, Kivanc Agaoglu, had deliberately shot Balikci.

On January 12 this year, the court ruled that Agaoglu be sentenced to 17 years in prison.

On the morning of April 24, 2011, Sevag Balikci was killed by fellow soldier, Kivanc Agaoglu. The Turkish gendarmerie had stated that it happened while joking around with a fellow soldier, allegedly, shot by accident. But Sevag’s parents claim that their son was killed for being Armenian.