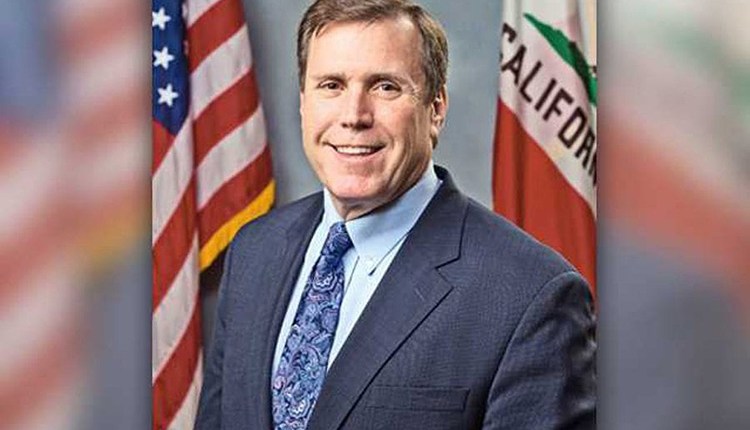 California high school students in grades 9-12 are invited to participate in both an essay contest and a visual arts contest to help “increase greater awareness of the Armenian Genocide on its anniversary,” according to officials.

The California Armenian Legislative Caucus is set to contact winners directly and announce their names on April 16, according to officials.

“In addition to the scholarships, the winners will also receive a trip to Sacramento for a press conference, where they will be acknowledged by the California Armenian Legislative Caucus during the Caucus’ annual Armenian Advocacy Day on April 27,” reads a statement from Wilk’s office.

Original artwork is set to be requested from visual arts applicants for display in the California State Capitol if they are selected as a finalist, according to officials.

The submission deadline for both contests is scheduled for April 6.