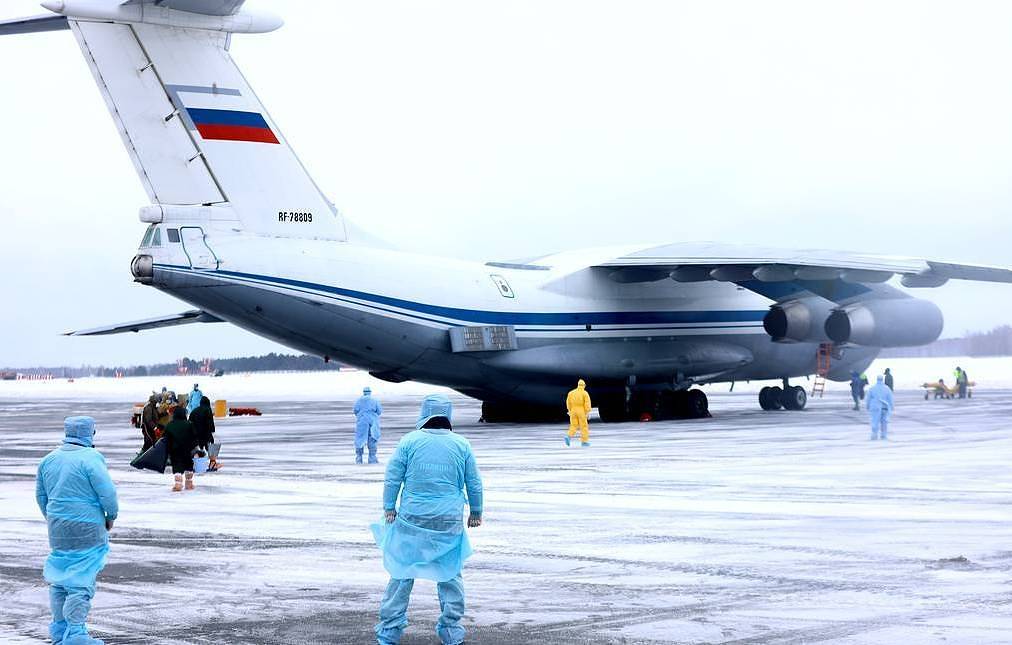 Number of people infected with new coronavirus in China surpasses 24,300

Tyumen Region Governor Alexander Moor told reporters on Tuesday that Russians and foreign nationals evacuated from Wuhan would be accommodated in a rehabilitation center 30 kilometers away from Tyumen.

According to the Russian Embassy, there are 341 Russian citizens in Hubei Province, 183 of them got in touch with diplomats.

Russian Deputy Prime Minister Tatyana Golikova earlier said that a total of 147 people, including 10 citizens of Belarus, three citizens of Kazakhstan, one citizen of Armenia and one citizen of Ukraine, would be evacuated to Russia.

On December 31, 2019, Chinese authorities informed the World Health Organization (WHO) about an outbreak of an unknown pneumonia in the city of Wuhan, a large economic and industrial metropolis in central China populated by 11 million people. On January 7, 2020, Chinese experts identified the infecting agent: coronavirus 2019-nCoV.

According to the latest data, the number of people infected with novel coronavirus pneumonia in China exceeded 24,300 people, 491 people died, while 892 others recovered.