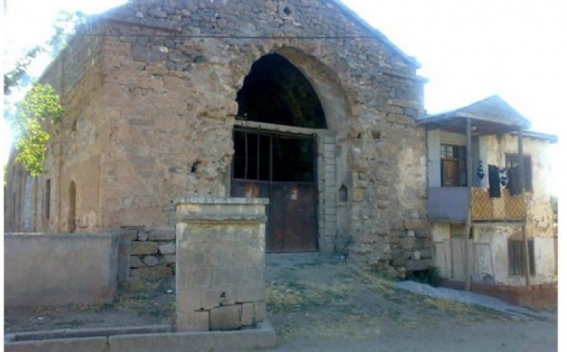 Obsession of Turkish Treasure Hunters: During 5 Years Treasures of Armenians and Greeks Have Been Searched about 523 Times

Tuma Celik, from the pro-Kurdish Peoples’ Democratic Party, raised in the Turkish parliament the issue of excavations to find treasure in the Armenian and Greek settlements of Marash, Akunq.net reports.

In response to Celik’ s request, Turkish Minister of Culture and Tourism Mehmet Ersoy said that no information or evidence was found about the treasure in those areas. He also mentioned that the archaeologist Hatice Kilicaslan, who carried out the excavations, did the work after obtaining the necessary permission from the government.

The Minister of Culture and Tourism of Turkey also stated that over the period of 2014 to 2019 treasure has been searched about 523 times, but there is no information that it has been found.

In an interview with Bianet.org, Tuma Celik stressed the need to ban the widespread obsession of treasure hunters in Turkey, because as a result of it,  historical and cultural monuments are being destroyed.