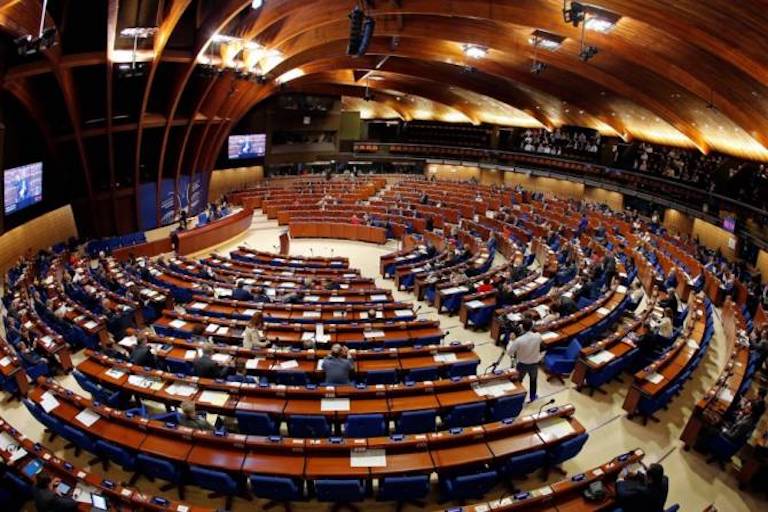 The delegation representing Armenia at the Parliamentary Assembly of Council of Europe issued a statement raising awareness and condemning the 1990 state-sponsored pogroms against Armenians in Baku. A number of PACE parliamentarians representing various countries and political groups also signed the statement.
Below is the text of the statement.
“We, the undersigned, declare the following:
On 13-19 January 1990, hundreds of thousands of Armenians living in Baku, Azerbaijani SSR, faced a large scale series of pogroms, the manifestations of Azerbaijani policy of systematic attacks against the ethnic Armenian population. Hundreds of Armenians were murdered, mutilated, persecuted, displaced. Under the threat of extermination, around 250 000 Armenians were forced to flee Azerbaijan.
The Baku massacres became the culmination of the State policy of racism and xenophobia against Armenians (Armenophobia). Contrary to the facts recorded by the international community, human rights organizations and the European Parliament (Resolutions of 1988, 1990, 1991), the Azerbaijani authorities deny those crimes and evade responsibility. 30 years after those outrages, there is no respect and compassion for the victims of Armenian massacres in Azerbaijan. Azerbaijanis who tried to speak about the pogroms are officially considered betrayers.
Regarding this, we:
commemorate the memory of the Baku pogroms victims;
condemn any manifestation of racism and xenophobia;
reaffirm that crimes against humanity have no statute of limitations and emphasize that condemnation of past crimes is the most important guarantee for preventing new ones;
deplore that the organisers and perpetrators of the pogroms have not yet been brought to justice.