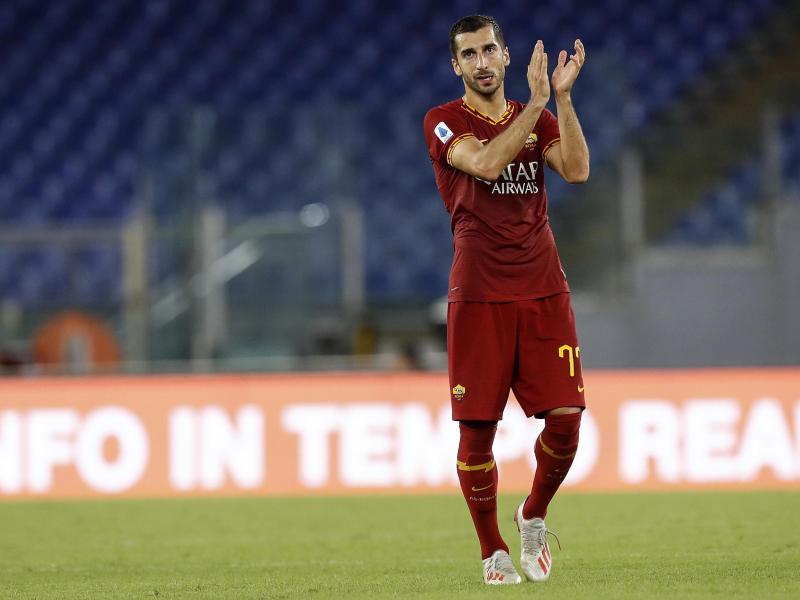 Roma will resume training tomorrow at 11.00 CET ahead of Friday evening’s match against Bologna.

Giallorossi boss Paulo Fonseca granted his team an off-day today despite being dismantled 4-2 by Sassuolo last night. The Portuguese manager will begin preparations tomorrow for the Rossoblu and he will be forced to figure out how to cope with the absence of Lorenzo Pellegrini, who will be suspended for the clash.

One potential solution, according to Il Messaggero, could come in the form Henrikh Mkhitaryan. The Armenian has been out for over 25 days due to a thigh injury but will resume training with the group this week.

Meanwhile, Amadou Diawara will have a follow-up consultation with Prof. Cerulli, who will evaluate the midfielder’s progress from his meniscus injury. If everything goes according to plan, then the former Napoli man may avoid surgery altogether on the torn ligament and could return to the pitch in late-February.