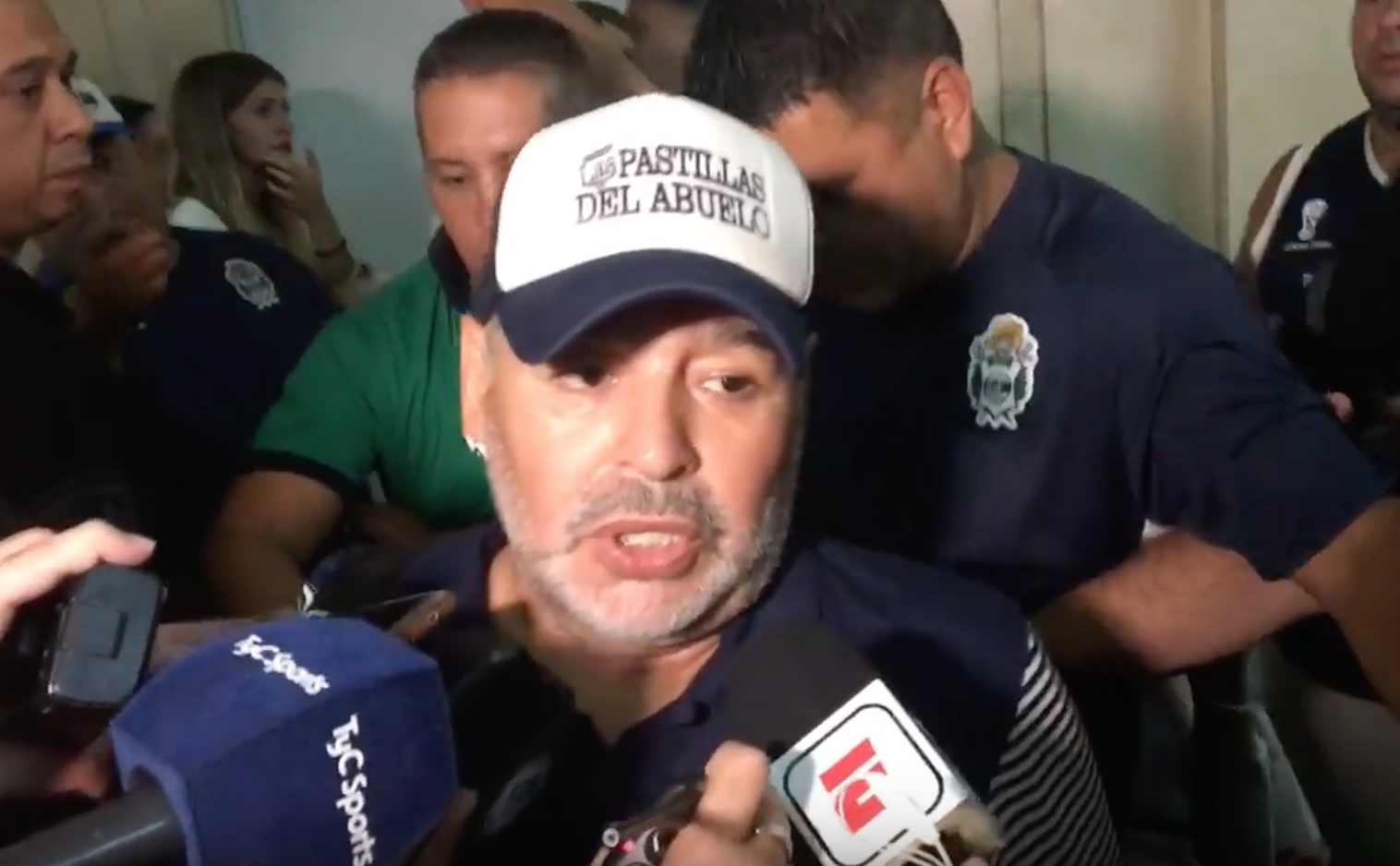 Diego Maradona’s Gimnasia played against Huracan in the 18th round of the Argentine Super League. The match ended in a 1-1 draw.

At the end of the match, Maradona highly praised the performance of Huracan and Armenian national football team striker Norberto Alejandro Briasco Balekian. The Armenian footballer played the whole match and created some dangerous moments for the opponent.

Balekian has scored two goals so far in the current season of the Argentine Super League.

The 23-year-old striker has played in four matches so far for the Armenian national team.