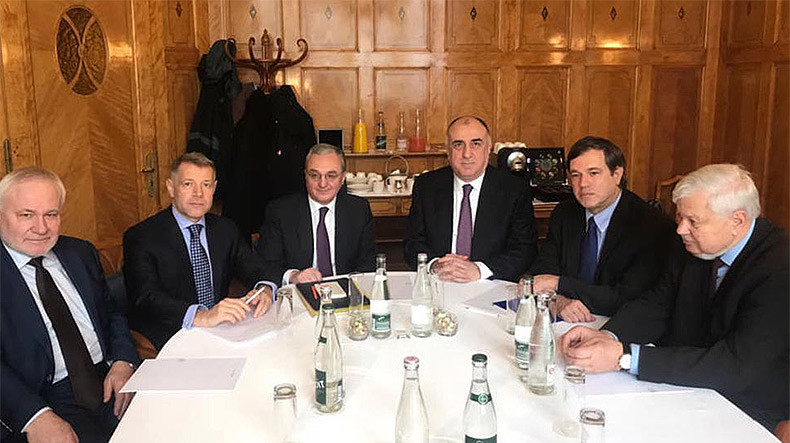 To note, the meeting between the two ministers had started on Wednesday and lasted for 8 hours. The talks then resumed on Thursday morning.