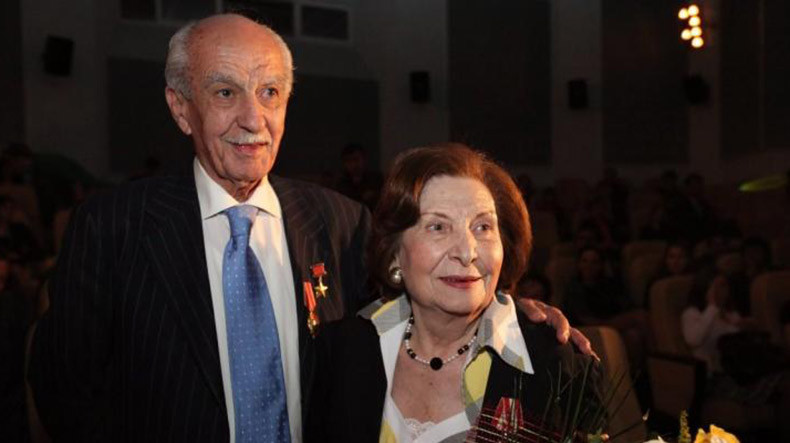 A total of 498-square-meter area in the city center have been allocated for the construction of the museum, Consulate General of Armenia in Rostov-on-Don said in a Facebook post.

Gevork Vartanian was famous for foiling a Nazi plot to kill the three Allied leaders – Stalin, Roosevelt and Churchill – in Tehran during World War II.

Vartanian became an intelligence agent at the age of 16 when he headed a special group assigned to identify Nazi spies in Iran.

His group provided security for the three leaders during the Tehran summit held in November-December 1943 and carried out a successful operation to disrupt an assassination plot against them.

For more than 45 years Vartanian and his wife conducted a large number of intelligence operations in various countries. The couple continued to work for Soviet intelligence till the early 1990s.