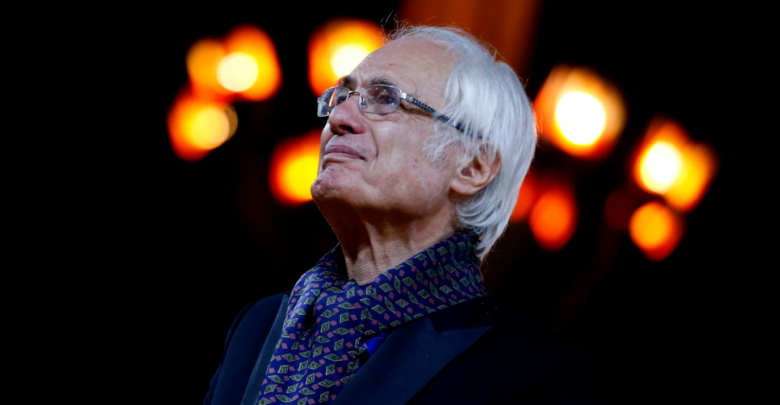 Born in Lebanon in1939, Tigran Mansurian moved with his family back to their ancestral Armenia in 1947 and studied at the Yerevan Conservatory, of which he would later become director.

In the 1960s he was attracted by the ideas of the Western avant-garde, but became increasingly convinced of the importance of the spirit of place and of composing in an authentically Armenian voice; he is deeply steeped in his country’s folk tradition.

Mansurian is recognized as one of the forerunners of contemporary music in the former USSR, being the first to introduce modern composition techniques in Armenia.

His compositions have been performed to great acclaim in London, Paris, Rome, Milan, Berlin, Munich, Vienna, Moscow, Warsaw, Zagreb, New York, Los Angeles, and other musical capitals of the world.

His works can be grouped into five categories: instrumental chamber music (concertos, sonatas, etc., for piano, strings, and horns), vocal music (both choral and solo), symphonic music (for both full-scale orchestras and chamber orchestras), program music (for motion pictures and stage plays), and ballet.