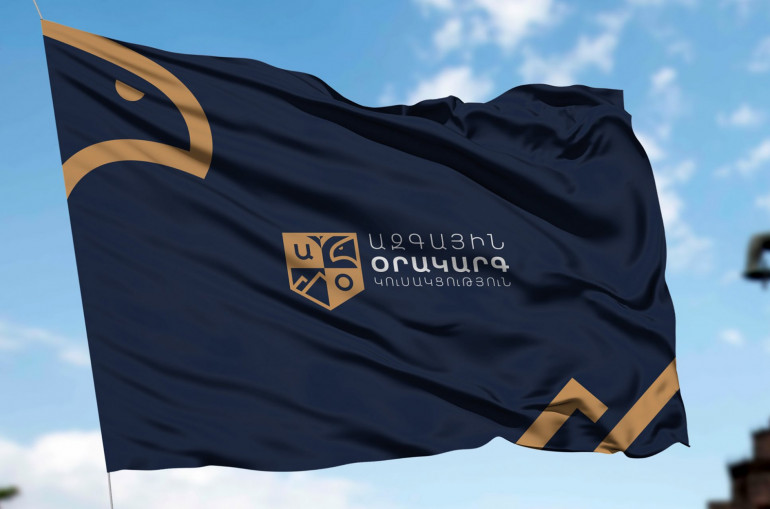 The National Agenda party has has called upon the Armenian authorities to abandon the “anti-state and anti-democractice practice of exerting pressures” upon members of the Constitutional Court to avoid a “return to the worst authoritarian traditions”, securing instead the strengthening of rule of law.

In a statement on Monday. it criticized, particularly, the amended law proposing an early retirmend scheme, noting that the president’s move to give his final approval to the controversial measure marked a “new period of tensions” around the high court.

“We are deeply convinced that the existence of a true democracy is linked to a steady system of checks and balances among the brnahces of power, with the Constitutional Court being irreplaceable in terms of its insitutional role, and uninterrupted functioning in case of a change of government. Moreover, we are convinced that the ability of the Constitutional Court judges to resist the pressures and discharge their duties with honor will mark a great progress towards democratiziation, ensuring a consistent process of strengthening rule of law. The opposite would mark a retreat from democracy, returning us to the worst traditions of an authoritarian government, in which all the institutions representing of the state authorities are governed by a single person and group,” reads the message.

The party also makes a call upon all the “sober-minded” political forces and social gtoups to counteract, “with concerted efforts”, to the anti-state actions, realizing the importance of the moment.