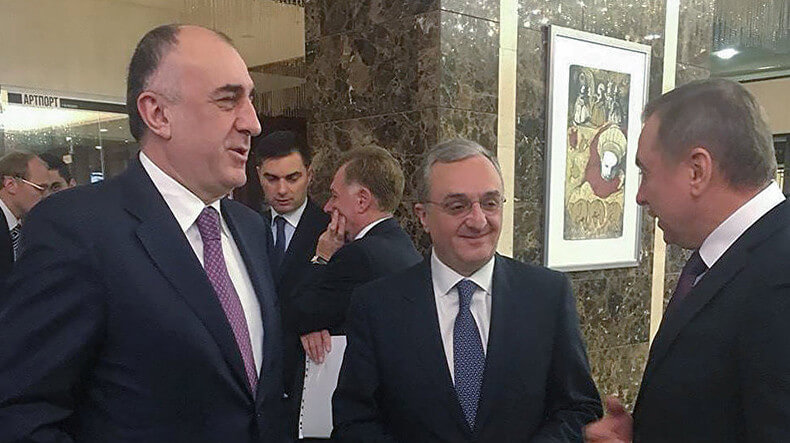 The Armenian foreign policy chief will first meet the co-chairs of the OSCE Minsk Group on January 29.

Issues concerning the peaceful settlement of the Nagorno Karabakh conflict will be discussed in Switzerland.

Mammadyarov said in mid-January that the foreign ministers will meet by the end of January. The Armenian side, however, neither confirmed nor denied the meeting back then.