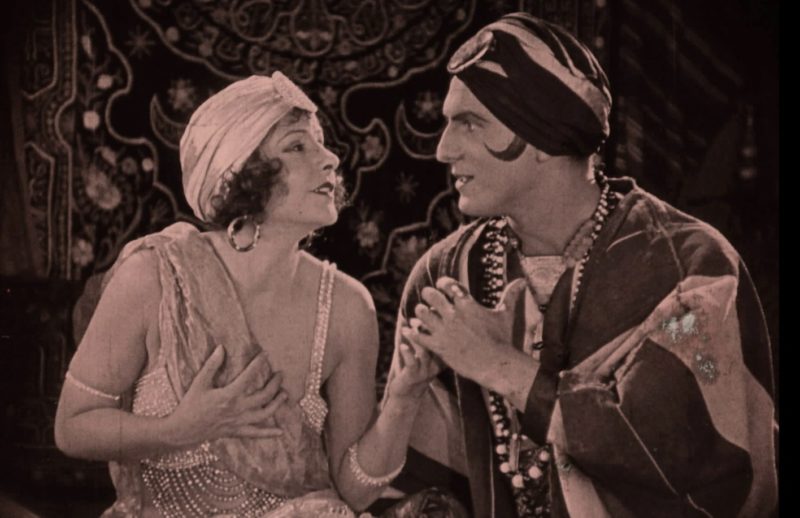 NEW YORK – Under the non-Armenian name Arthur Edmund Carewe there was a man with a very Armenian identity – Hovsep Hovsepian, once one of the most prominent actors on Broadway and a famous American silent-movie star. Many sources suggest that Hovsepian was the first Armenian actor to take part in Broadway shows.

Born in 1884 in Trebizond, in the Ottoman Empire, at a young age, he lost his father, who was a prominent banker. In 1896, in the midst of the Hamidian massacres, Hovsep’s mother took her sons Ardashes and Hovsep to the United States. After attending the Corcoran Art School in Washington, D.C., Hovsep graduated with honors from the Academy of Dramatic Arts in New York in 1904.

At this point he faced a tough choice – to pick out a stage-name, as “Hovsep Hovsepian” did not sound suitable at the time for Broadway shows. It is still not clear why he chose “Arthur Edmund Carewe” (this happened in 1910). However, it is possible that these were names of various characters that he played on stage. Interestingly, the same year another Broadway actor Jay John Fox changed his name to Edwin Carewe. According to biographers, Fox chose Carewe from a character he was playing. Broadway’s two Carewes possibly knew one other.

In 1915, Hovsepian married the soprano Irene Pawlovska. The marriage ended in divorce in 1921. As an Armenian-American reporter, Liana Aghajanian, wrote, when he was becoming a U.S. citizen, the strange combination “Turkey Armenia” appeared in his naturalization record next to “country of birth or allegiance” as a reference to the historically Armenian quarters of Trebizond.

According to some reports, during the Armenian Genocide the actor and his family made an invaluable contribution toward the assistance of Armenian refugees.