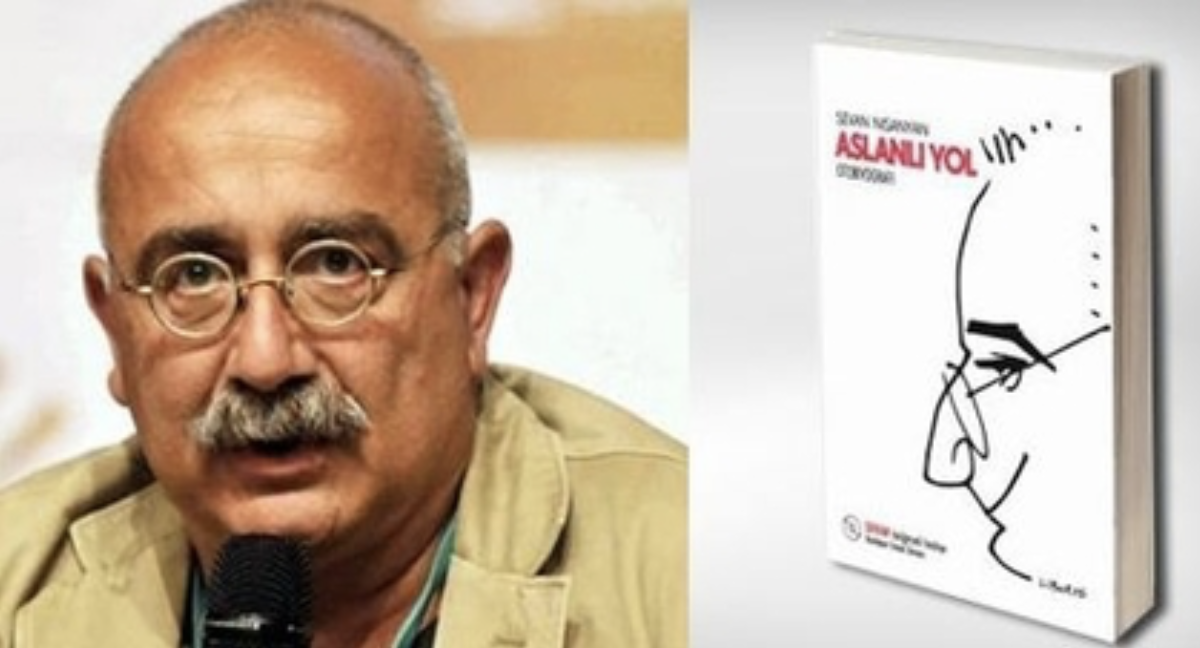 He is the author of more than 20 books on various subjects. He was awarded the Ayşe Nur Zarakolu Liberty Award of the Turkish Human Rights Association in 2004 for his contributions to greater freedom of speech, as well as the William Saroyan literary prize by the Republic of Armenia in 2016.

He was born in 1956 in Istanbul, Turkey. After graduating from Mkhitarian high school, he attended American Robert College in Istanbul, then studied Philosophy at Yale University, concentrating on Kant, Hegel and Aquinas. He did his graduate studies in Columbia University in political science.

Among his books, one of the most controversial ones is called The Wrong Republic (Yanlis Cumhuriyet in Turkish) in which he analyzes and critiques the untruthful myths about the founding of the Turkish Republic in 1923.

His book called Etymological Dictionary of Contemporary Turkish (Sozlerin Soyagaci in Turkish) is the first and so far the most significant reference work in its field. Popularly known as “The Nişanyan Dictionary, it covers detailed etymological data on over 15.000 words, explaining the roots and source of the words, showing more than 5000 Arabic and Persian words embedded in contemporary Turkish vocabulary.

His book called Index Anatolicus shows an index of over 16,000 place-names across Anatolia which had been changed under the Turkification policies of the Turkish Republic. There had been no previously published comprehensive documentation of the thousands of traditional names, mostly derived from Greek, Armenian, Kurdish, Syriac, Arabic or other more obscure antecedents, which had been replaced by newly invented Turkish or Turkish-sounding names in the 20th century. The current database includes over 56,000 mapped place-names and can be viewed online. The book is also published as ‘The country that forgot its name’ (Adini Unutan Ulke).

Sevan is also known for his work to restore a semi-derelict village called Sirince near Izmir on Turkey’s Aegean coast. The village, mostly abandoned by the native Greeks after 1920, was reconstructed with cottages in the traditional Greek style architecture, and re-opened as a boutique hotel, creating employment and reviving the economy in the area. However, the government handed him a cumulative jail sentence of 16 years and 7 months for alleged building infractions and not carrying out the construction with proper building permits. In reality, the jail sentence was for his criticism of the republic and for his objection of the government’s attempts to prohibit any criticism of the prophet Mohammad.

After serving the jail sentence for about three years in various prisons in western Turkey, Sevan escaped prison and Turkey by boat in 2017 and landed in the island of Samos, Greece, tweeting ‘The bird has flown away’. He applied for political asylum in Greece. He continues to live in exile in Samos, with his wife, Ira Tzourou.