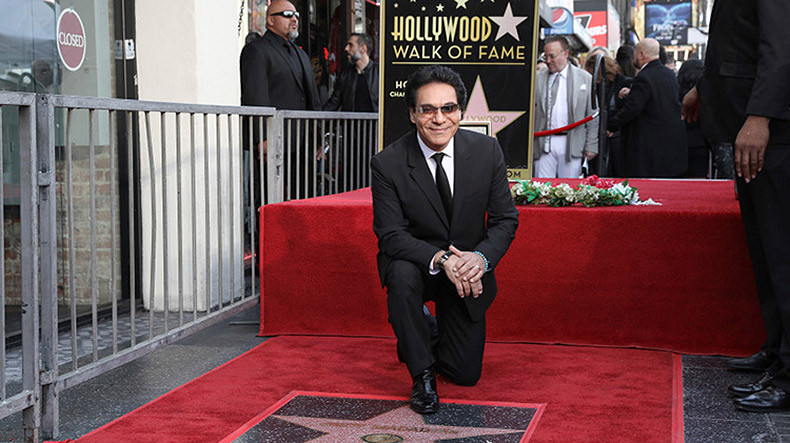 Iranian-Armenian singer-songwriter Andranik Madadian better known by his stage name Andy was honored with a star on the Hollywood Walk of Fame, the Armenian service of the Voice of America reported. The singer currently lives in Los Angeles.

As reported earlier, Andy was chosen from hundreds of nominations at a selection committee meeting held in June 2019 and was ratified by the Hollywood Chamber’s Board of Directors.

Andy has released 16 albums as a solo artist. His last three singles have ranked No. 1 in the charts. In 2013, Andy was nominated for Best Male Artist, Best Live Act, and Best Entertainer of the Year at the World Music Awards. The following year, he was presented with the “Millennium” award at the Big Apple Music Awards in NYC, Panorama.am reports.