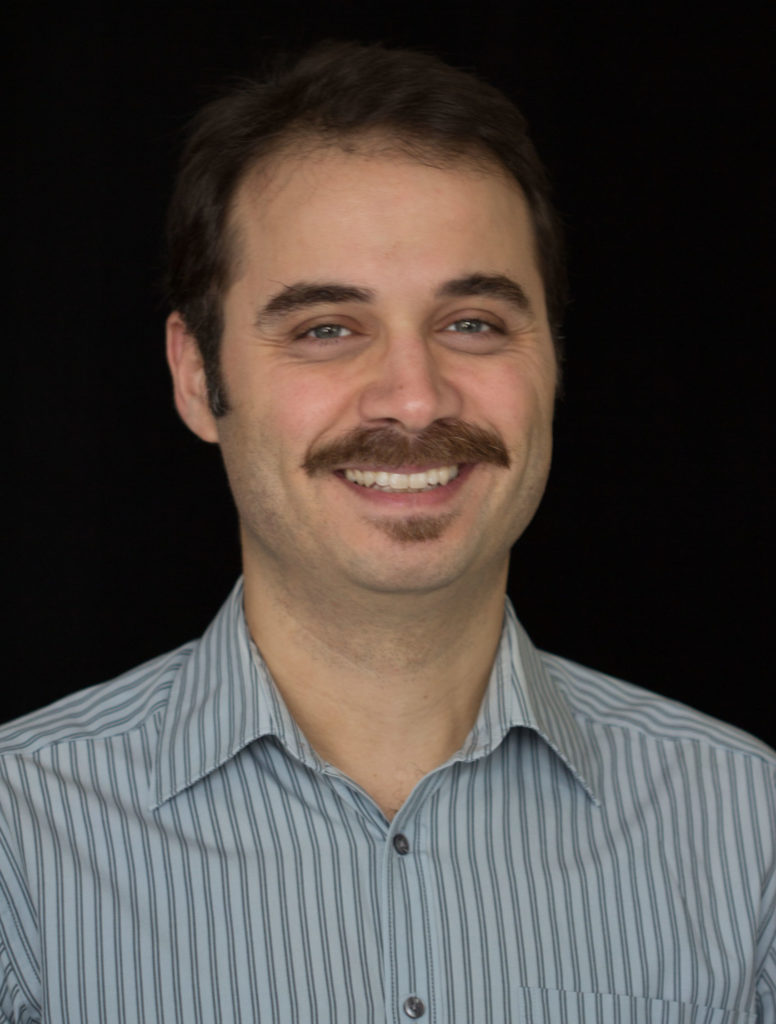 NEW YORK, NY—Dr. Ohannes Kilicdagi has been appointed the Nikit and Eleanora Ordjanian Visiting Professor in the Department of Middle Eastern, South Asian and African Studies at Columbia University for the Spring of 2020. He will be teaching a course on Renaissance, Annihilation and Survival: The History of Armenians in Turkey from the Tanzimat to the Present, which will focus on the Armenian population’s struggle to survive and silent resistance to complete annihilation. This course will examine how the Armenians, in their effort to exist in their homeland, invented a ‘third way’ of being Armenian in Turkey, as well as in the diaspora and in the nation state of Armenia, Soviet or not. In addition, the course will follow the developments in Ottoman-Turkish politics and society as the background of what happened to the Armenians.
This seminar style course (MDES UN3334), will be taught on Thursdays from 4:10 pm – 6:00 pm and is open to auditors as well as matriculating students. Registration for auditors begins January 13 – 17 and classes begin on January 23. The tuition for Auditors is $2,400 and for Lifelong Learners (people aged 65 and over) is $750. Registration for Auditors and Lifelong Learners may be done online.
Dr. Kilicdagi received his Ph.D. from Bogazici University’s Department of History in 2014. He was an Assistant Professor at Istanbul Bilgi University from 2014 – 2017 and then was a post-doctoral fellow at Harvard University’s Center for Middle Eastern Studies from 2017 – 2019.
The Ordjanian Visiting Professorship program at Columbia is made possible by an endowment established by the late Dr. Nikit and Eleanora Ordjanian in 1988. Previous Ordjanian Visiting Professors have included Levon Abrahamian, Vardan Azatyan, Peter Balakian, Melissa Bilal, George Bournoutian, Seta Dadoyan, Roberta Ervine, Rachel Goshgarian, Arman Grigoryan, Robert Hewsen, Armen Marsoobian, Khatchig Mouradian, Ara Sarafian and Khachig Tololyan.
The Ordjanian Visiting Professorship is one of several programs of the Armenian Center at Columbia, the organization that raised the initial funds to establish a Chair of Armenian Studies at Columbia in 1979 and which continues to provide funds for scholarships, library acquisitions, academic publications, lectures, conferences and symposia.
For more information about the Armenian Center at Columbia, please call Karen Bedrosian Richardson at (212) 949-1995. For more information on Dr. Kilicdagi’s upcoming course, please contact him at ohanneskilicdagi@yahoo.com.tr.
Guest Contributor