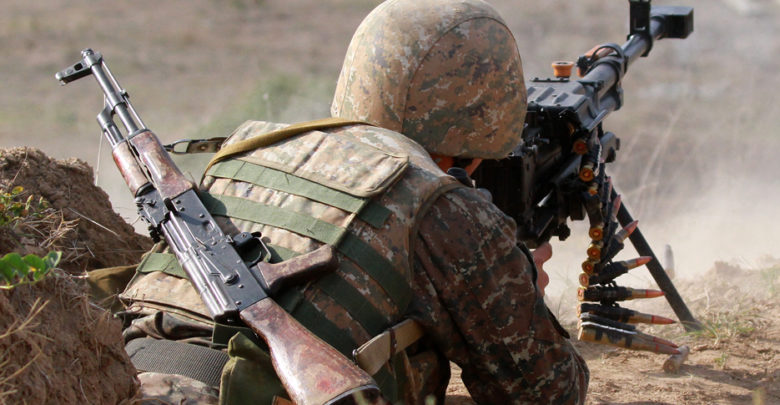 Shooting was reported in the direction of Berkaber village in Armenia’s Tavush province at about 12:45, Hovhannisyan said.

“All responsibility for further actions rests with the Azerbaijani side,” the Spokesman added.