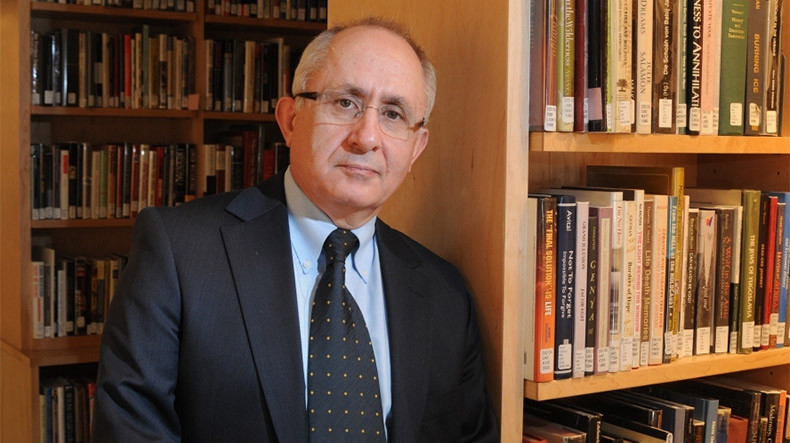 In his latest study, the author addresses the veracity of the primary source evidence of the Armenian Genocide, particularly telegrams sent by Talaat Pasha to orchestrate the killings of the Armenian population in the Ottoman. He addresses dismissal of the authenticity of evidence as a form of Armenian Genocide denial. The English version, published by Palgrave Macmillan, came in 2018.

“The killing orders eliminate all the claims of denialists,. The books provides an evidence of direct orders to kill Armenians. Denial is a policy, an ideology deeply rooted in the state apparatus. In this regard, it can be compared to the apartheid regime that existed in South Africa. Apartheid can only be destroyed with the help of a measured and competent refutation of racial theories. Denial can only be overcome politically and, in this regard, such a struggle must be seen as part of a larger struggle for the democratization of Turkey. Only a change of regime in a country can lead to a change in official rhetoric. My conclusions will help those who are fighting for a democratic Turkey. They will become a new weapon in their arsenal,” Akcam has told the French Le Monde newspaper in an interview on the occasion of the release of the French translation.