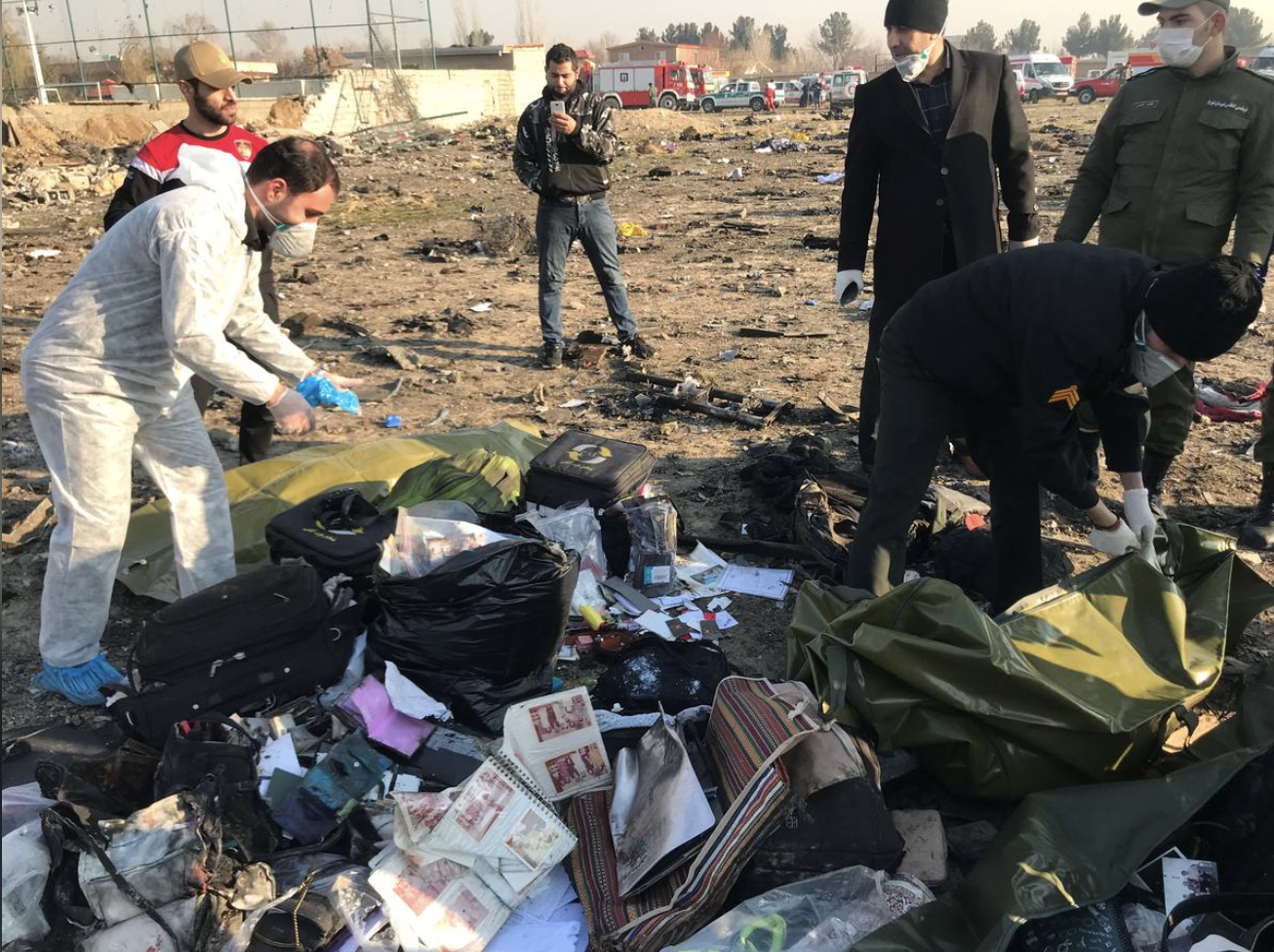 Ukrainian airliner crashes after take-off in Iran, killing all 176 aboard

The Boeing 737 belonging to Ukraine International Airlines crashed near the airport and burst into flames. Iranian TV said the crash was due to technical problems but did not elaborate.

Ukraine President Volodymyr Zelenskiy said there were no survivors.

“My sincere condolences to the relatives and friends of all passengers and crew,” Zelenskiy said in a statement, adding that Ukraine was seeking to establish the circumstances of the crash and the death toll.

Iranian state TV and Ukraine’s prime minister said 167 passengers and 9 crew were on board. Iranian TV said 32 of those on board were foreigners.